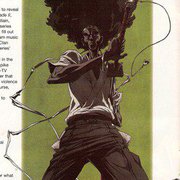 Rahmel Mulai El has not received any gifts yet

In what Country were you born
WASHITAW

"When you study Nationality & Birthrights, one begins to understand that Civilizations Laws come from Nations. And if you are not part of a Nation you don't come under National or International Law. Therefore, you are not recognized by the Nations of the Earth; because Law deals with the interchange between natural people across the planet, always has been that way. And they (Nations) have governmental principles that are universal in their character. They're not unique to us necessarily, they are universal in their character. So when you deal with other Nations, there are certain fundamental principles that are universal that they expect from you, when they communicate with you. And if you don't display a knowledge of them, then you are in violation of Divine Law, (which is where government law is derived), and are outside of the Law or considered what's called an “outlaw”, of which the natural citizens and government can do whatever they want to you and get away with it." —Taj Tarik Bey, G.S. . Moor Info: wwwrvbeypublications.com

MORINGA FOR SURVIVAL (THE MIRACLE PLANT) 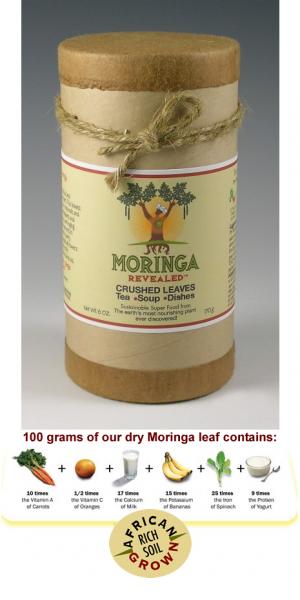 "Moringa also known as the Miracle Tree is a multipurpose plant, as the
leaves, pods, fruits, flowers, roots and bark of the tree can be
utilized. It is also referred to as Drumstick Tree by the Britishers.
The specialty of this tree is that it actually bears fruits in the warm
season.

My name is Mary, I want to friendship with you, and I also have something very important I would love to share with you, please contact me through this email address; (mya.010@hotmail.com), or give me your email address here and I will write you back with my full details.

sulayman jaiteh said…
Rahmel......thank u for the request for adding me as a friend and i realy appriciate it and hope us to be good and true friends.
thankx for the invitation
sulayman

Welcome to Dbtribute.org see all i created for the 50th Anniv Bday tribute ww to DBrown 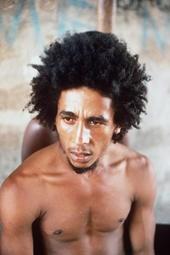