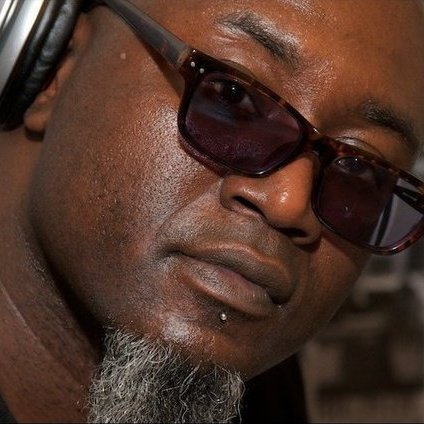 DJ Hard Hittin Harry has not received any gifts yet

In what Country were you born
Port-Au-Prince, Haiti

DJ Hard Hittin Harry was born Harry D’Janite in Port au Prince, Haiti in the late sixties. At the tender age of three, his family made a series of moves starting with Brooklyn, NY, and Montreal, Canada. He spent the majority of his life in New Jersey and eventually returned to Brooklyn where he currently resides.

Harry graduated high school and attended the Crown Business Institute/Announcer Training Studios in Manhattan where he obtained his FCC license. After graduating in 1987 however, he immediately went to work at WSOU, 89.5 FM - Seton Hall University's radio station in New Jersey. There, he produced weekly radio shows called “Quest Community Vibrations,” as well as training high school students in radio broadcasting. Harry became involved with other radio station projects soon after: He sold radio advertisements for a Jersey station called WJDM. He also established his own show at WNJR entitled “Midnite Expressions,” in which he hosted and sold advertisements to keep the show afloat. “Expressions” was also a platform for other up-and-coming DJs to showcase their mixes.

While “Midnite Expressions” was underway, Harry began deejaying throughout the local club circuit of New Jersey. Harry’s DJ mentors were Kool DJ Red Alert, Grand Master Flash, Marley Marl and Mr. Magic. During the fertile Hip-Hop era of the 1980s, Harry recorded all his favorite radio shows on cassette tapes. “The original 92 KTU was a big influence,” says Harry. He studied the styles of his mentors and started collecting vinyl. Sometimes Harry wouldn’t eat; if he had a choice between eating and buying a record, he’d buy the record. The “Kiss Master Mix” was also a springboard of inspiration and to this day he infuses elements of that music era, into his mixes.

Harry’s originally DJ name was “DJ Casanova,” (he is still widely known throughout Jersey by his nickname “Caz”). Harry acquired “Hard Hittin Harry” when a friend approached him in high school and remarked on his DJ style: “You go hard at the parties – you should call yourself DJ Hard Hittin Harry.” At the time, Chicago House music was big and many of the producer/DJs had three-part names such as “Farley Jack Master Funk.” “Hard Hittin Harry” was a spin off of the Chicago House DJs. He eventually tried to dump the name but it stuck.

The landmark of Harry’s DJ career was his involvement with The Fugees. He went to the “Booga Basement” (studio) where he was introduced to Wyclef Jean, Lauryn Hill, and Pras through a friend after which, he became their DJ and toured with them, with their debut album project, “Blunted on Reality.” This segued in to his publicity as a DJ and his education on record label politics and industry personalities.

Shortly after Harry’s one-year stint with the Fugees he began publicity work at the Manhattan-based Double XXposure PR Firm. He began as an intern and quickly graduated to the ranks of Senior Publicist within one month, where he remained for three years (1994-1997).

In 1997, Harry established his PR company after legendary emcee, KRS-One asked him to do his PR; Harry initially refused the offer because he was still employed at Double XXposure but KRS-One offered a retainer fee he couldn’t refuse. Harry’s longtime friend and business partner Lisa “Chase” Patterson stepped in and established their company, Meridian Entertainment, then and there with KRS-One as their first client. Harry and Chase accumulated more clients when Harry’s employer found out that he was, “doing his own thing.” Harry was fired on the spot, although he immediately dove head first into his upstart company, Meridian, where he’s remained ever since.

While Meridian Entertainment was underway, Harry continued deejaying at local clubs and area colleges, although PR was paying the brunt of the bills. Over the past decade, his company has represented numerous record labels, artists, producers, actors, special events, clothing lines, and the beauty industry.

Currently, Harry’s schedule of DJ gigs is full: He spins at the Penthouse of Hotel Gansevoort on Fridays & Saturdays, Katra on Thursdays, Adidas/Heritage store, Diesel, Replay, and Hostelling International. He has held residencies at Red Bamboo, Club Element, 230 5th Penthouse, Beluga Sushi in Cincinnati, Negril Village and a monthly party entitled Cocobananas at Deity in Brooklyn.

Harry was featured in the Pulse Weekend Section of the Post in 2005 and the January 2007 issue of Black Elegance Magazine. He was featured twice on BET’s “Rap City” in July 2007 and June 2006 as the on-air DJ. Harry has also rocked the internet with numerous podcast radio shows called “Check Your Pulse” and “Live From BK” . In addition, he is currently on staff at DubSpot of Manhattan, a cutting edge facility, which trains up and coming DJs.

If that isn't enough, Harry recently shot a pilot for an upcoming DJ reality show, tentatively titled, “Rockstar DJ,” in which he’s one of the featured DJs on the program (www.rockstardj.com).

Among his busy schedule of events and projects as both a DJ and publicist, Harry is currently the DJ/Musical Director of up-and-coming Afrobeat/World Music collective THE EARTHMAN EXPERIENCE. Having smashed stages such as BAMCafe, SOB’s, Solomon’s Porch, Leopard Lounge, APT, and Spotlight Live, look out for this amazing band project to grace a stage nearest you.

There’s much more to come from DJ Hard Hittin Harry…just pay attention and remember the name.

TODAY ON THE NEXT GLOBAL JAM SESSION! TUESDAY AUGUST 17, 2010

TUNE IN TODAY 2PM-5PM ON WWW.AXIOMONLINE.TV

Mr Easy is a man over-flowing with music and melodies that deal with the more harmonious aspects of life and living.

Extensive touring of the United States, Japan and the Caribbean followed with fellow Jamaican artists… Continue

Diamond said…
Hi Harry you should check out my new Soca for 2011 it's called "Give Meh" I posted it on this net work and it's also on youtube, let me know what you think of the track.......

Xavier Tolbert said…
It would be great to see you so I'm sending the fliers... 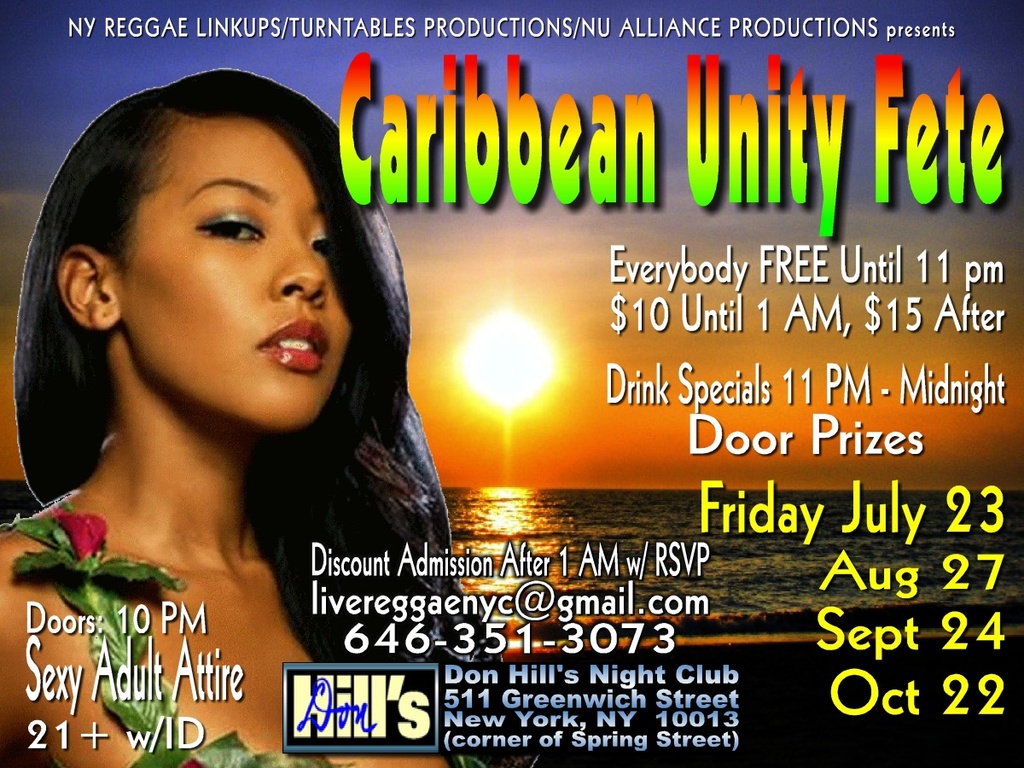 NubianGraphics.com
Just stopping by to say hi, what an impressive bio. Keep on doing what ur doing.
One love.