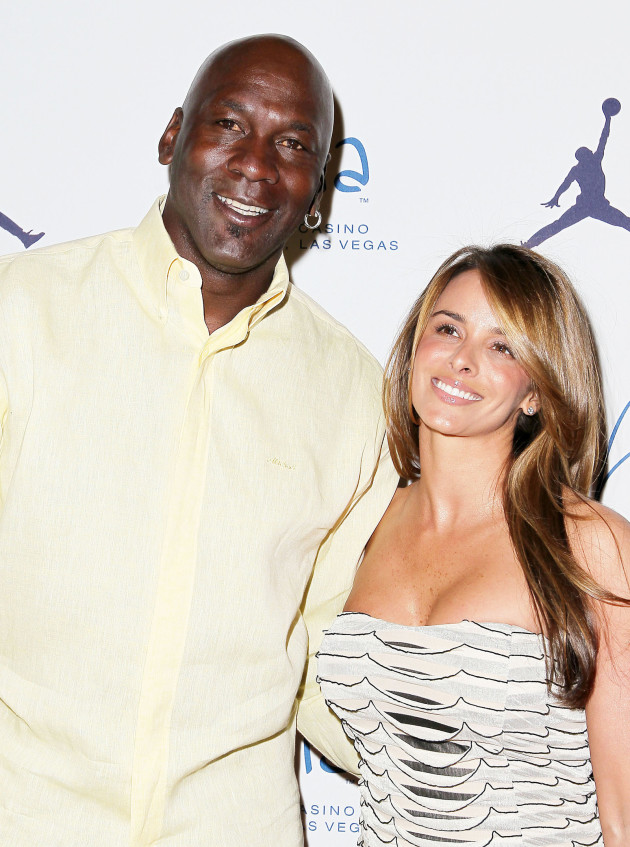 Former basketball player Michael Jordan and Cuban American model Yvette Prieto are expecting their first child together, their reps confirmed to People.
Seven months ago, the pair tied the knot in a lavish ceremony — with the bride in a lavish J’Aton Couture dress dripping with Swarovski crystals — in Palm Beach, Fla. 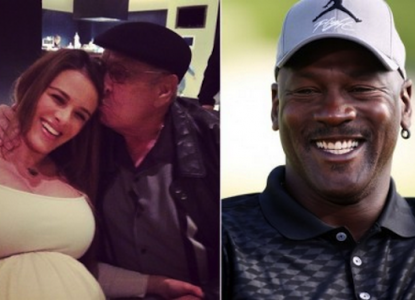 Vows were exchanged at the Episcopal Church of Bethesda-By-The Sea Church, the same place Donald Trump married Melania in 2005. Tiger Woods, Spike Lee and Robin Thicke were among the 1,500 attendees.

Jordan, 50, and Prieto, 35, met on the dance floor in a Miami nightclub one night in 2008. They dated for five years, and then lived together for four. 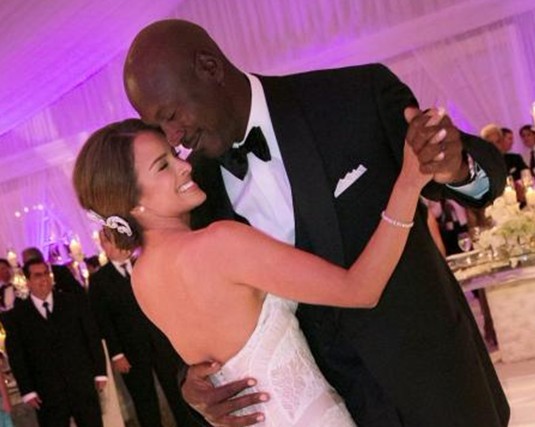 This child will be the fourth for MJ, who is father to three grown children — Jeffrey, 24, Marcus, 22 and Jasmine, 19 — from his 17-year-marriage to Juanita Vanoy. 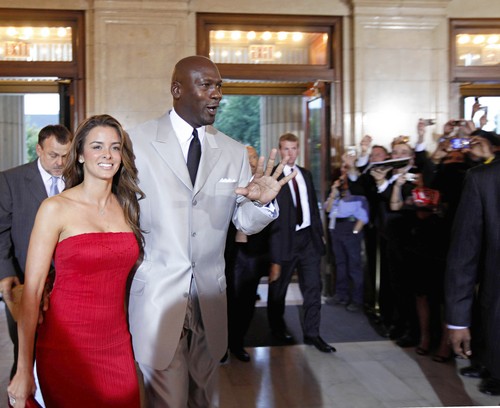 MICHAEL JORDAN LOOKS LIKE HE MIGHT HAVE SOME KIND OF LIVER DISEASE. JUST MY OBSERVATION BY LOOKING AT HIS EYES.

Comment by Shally Saunders on December 1, 2013 at 2:12pm
May god bless him and his Family always.