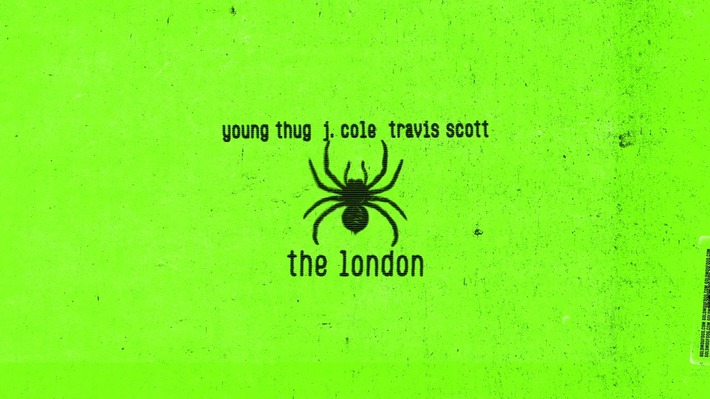 Young Thug is set to release his first studio album tonight. The album is titled So Much Fun, and will be the rapper’s first new release since the 2018 compilation Slime Language. It was preceded by several snippets and the promotional single "The London" featuring J. Cole and Travis Scott.

Young Thug has been teasing the release of So Much Fun since his extended play On the Run. During an interview with No Jumper, the rapper discussed the album and the sonic direction he plans on taking. "All the songs are like turn up, club, radio… f**king parade music… It ain’t no storylines to it… This sh*t is all about fun. If you not having fun or in a fun mood, don’t even play this album."

J. Cole will be the executive producer on the album, after bringing Thugger on for his KOD tour. Cole discussed the rapper's unique style during a separate interview with Angie Martinez. "If you want to talk about Young Thug as an artist, he’s an innovator," he explained. "If you know skills -- you can call him a mumble rapper all you want -- but if you know skills and you know the art of rapping, that dude is a genius." Thug has also been complimentive of Cole, saying that their connection is "deeper than music."

There has not been an official tracklist released, but Genius speculates that guest features on the album will include Lil Durk, Juice WRLD, 21 Savage and the aforementioned combination of J. Cole and Travis Scott.

When RAPPERS Hear Their Own Songs... (JAY Z & KANYE WEST)