You Knew This was Coming: Tyson Punchee Lawyers Up – Claiming Excessive Force {VIDEO} 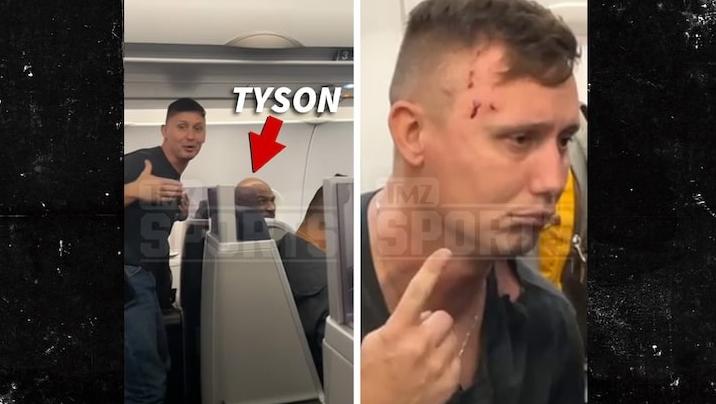 Townsend lll – the man who ‘annoyed’ Mike Tyson on plane

It looks like the passenger who got socked in the face by Mike Tyson is trying to get some coins out of the boxing legendAccording to the latest updates on the airline beat down, the man Mike Tyson repeatedly punched on a JetBlue plane has lawyered up, and possibly looking to file a lawsuit.

Attorney Matt Morgan from Morgan & Morgan, who reps Melvin Townsend III, tells @tmz_tv, “Our client is a big Mike Tyson fan. When Mike Tyson boarded the plane, he became overly excited. At first, their interaction was cordial.” He goes on to say, “At a certain point, Mr. Tyson clearly became agitated by an overly excited fan and began to strike him in an excessive manner. This situation could have been avoided simply by contacting the flight attendant. Our client denies throwing a water bottle prior to being struck by Mr. Tyson. 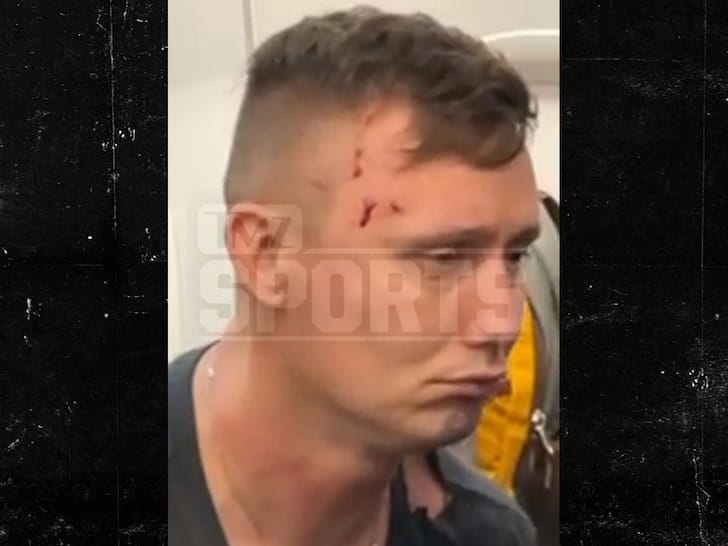 I don't get the obesssion with wanting an autograph.

Some people cannot control their emotions; Tyson seems to be one of them. Who made the song, Don't Push Me Cause I am Close To The Edge? Was it GrandMaster Flash?

Should have knocked the mayonase out his trailer park arse.

Comment by Andre Blackman on April 25, 2022 at 7:51am
If they let Tyson get away with tooling this dude up, it's a bad look. Tyson didn't have to react with blows. He's weak for that. He knows he's a target. He never left Brownsville in his mind.

Comment by vaughn mitchell on April 24, 2022 at 10:40pm
He can lawyer up all he want, lol, excessive force he knew what he was doing by throwing a water bottle at him, and pestering the former champ.