Ye Revealed To Have Invested Millions in Ice Cube’s Big3 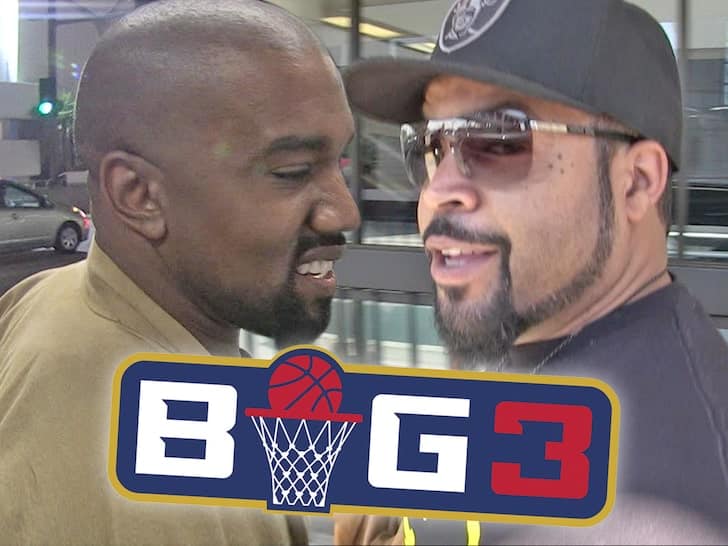 People call the artist formerly known as Kanye West crazy all the time.
Well, you probably called him that twice just yesterday. And, not for nothing, it’s not like he did anything to prevent being called crazy.
Well, other than making some pretty savvy investments over the years.

After a recent revelation that he invested in Ice Cube’s Big3 to the tune of millions to help grow the league, according to TMZ.

The outlet is reporting that became an investor this past season and his total damage was “mid to high seven-figure mark.”  Additionally, league co-founders Cube and Jeff Kwatinetz also invested additional funds into the 3-on-3 league.

West dropped that little nugget, among many others, while appearing on Revolt TV’s “Drink Champs.” Check out the video below.