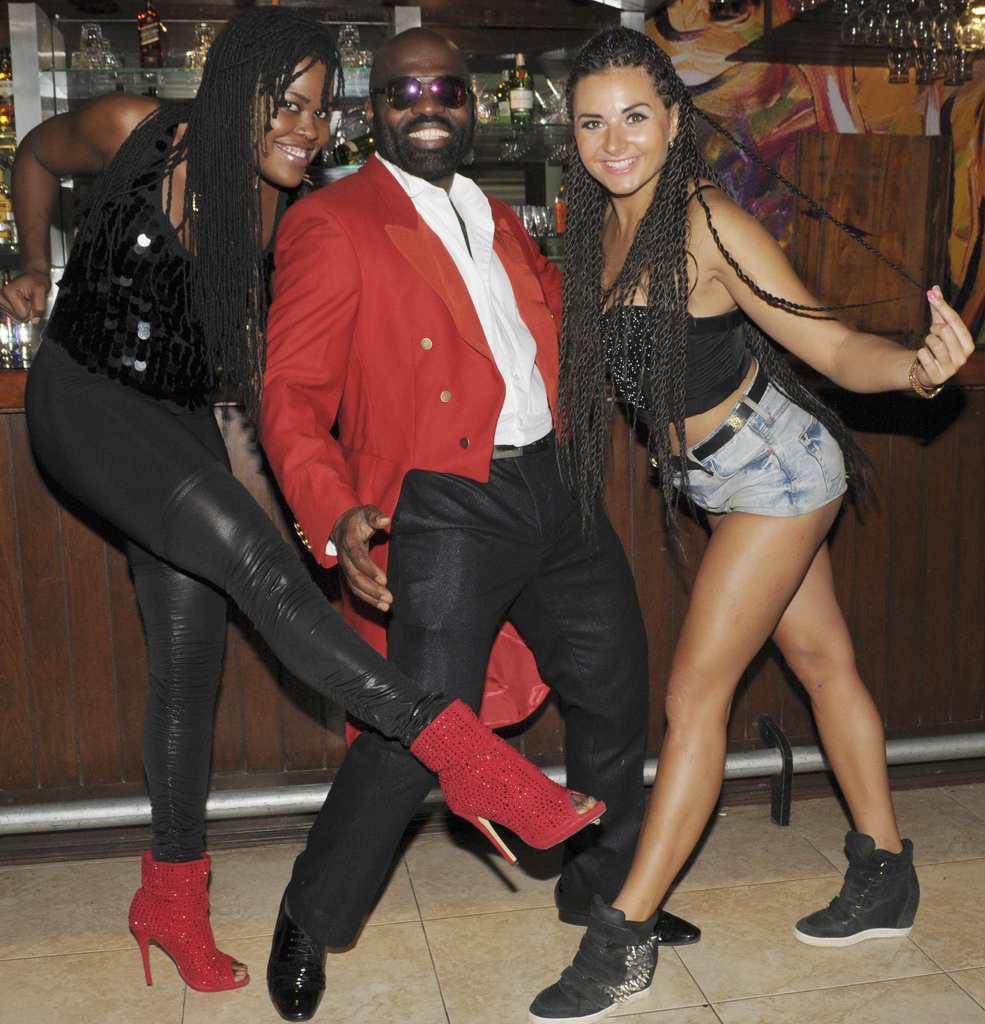 "I feel blessed to have the world premier of the video on an international platform like WorldStarHipHop" an elated Stephens gushed.

"This is a historic moment in my career and I am truly excited" he said.

Stephens chose to go a new musical direction with "Everybody Dance," which was recorded on the new Ska Teck Ova rhythm which fuses Ska music, which originated in Jamaica in the late 1950s and Electronic Dance Music (EDM) which pop acts like Rihanna and Lady Gaga have incorporated in their songs.

The video features over 40 dancers of all ethnicity and Stephens made his international debut as a dancer.

For the music video he worked with director Anthony Slaney and Jamaica’s most experienced cinematographer Chris Browne. Browne is best known as director of Third World Cop and has worked on such Jamaican feature films as Dancehall Queen, One Love, Ghett’A Life, KLA$H and several international productions that were filmed in Jamaica.