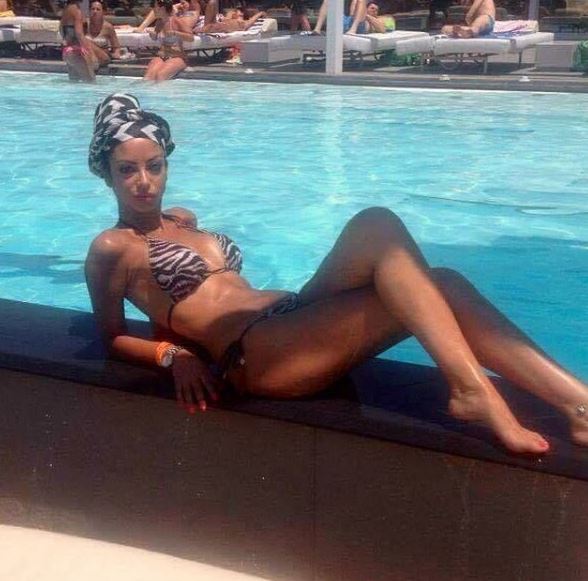 A WOMAN who sent a sex tape to her ex which later emerged online has committed suicide after being bombarded with abuse.

Tiziana Cantone was filmed performing a sex act on a man in footage that was leaked on the internet. 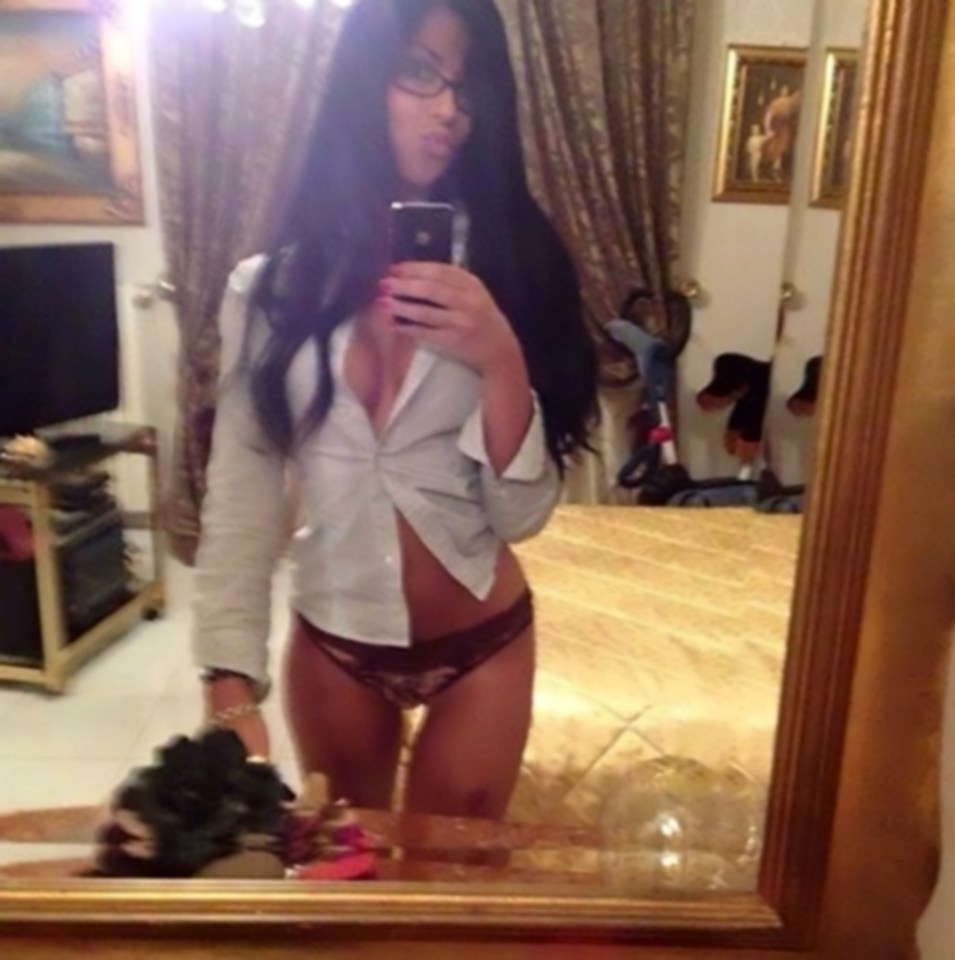 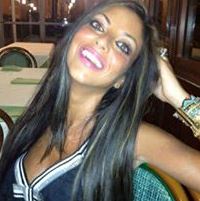 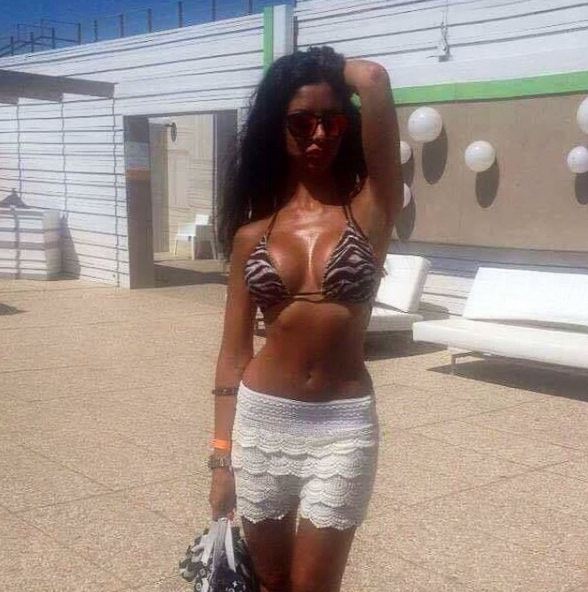 Leaked … Taziana, 31, was identified after her ex reportedly uploaded the tape online


It is believed she sent it to her ex boyfriend to taunt him but that he uploaded it in revenge.

Italian Tiziana, 31, had her full name and identity revealed, leading to torrents of vile targeted abuse. 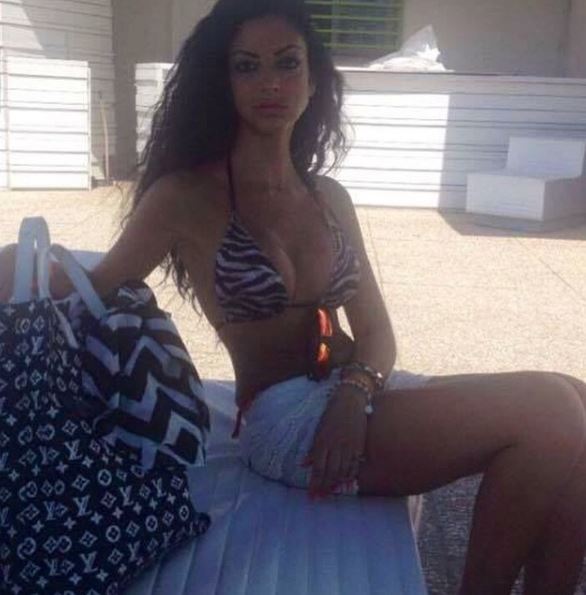 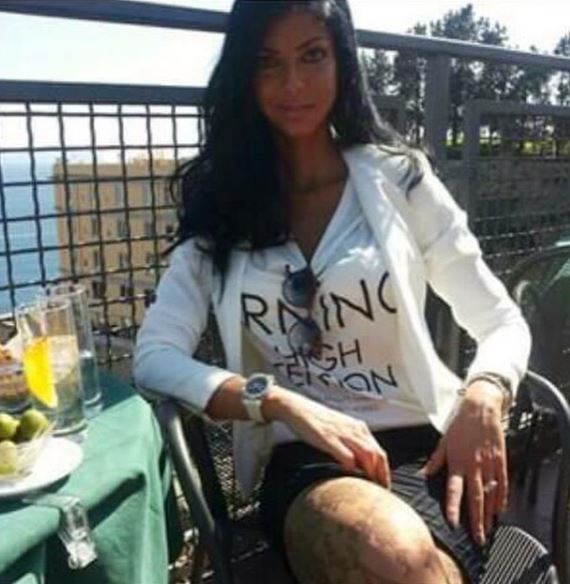 
Despite attempts to get the illicit video taken down it has continued to reappear since it first surfaced last year.

Tiziana quit her job and moved to the countryside in Tuscany after reportedly being recognised and ridiculed.

She was in the process of legally changing her name when she was found dead, according to local press.

A friend has said she “wanted to leave everything behind”.

Why the hell would you send a sex tape to your ex of you and your new man? I'm sure allyuh didn't end on good terms if you're now trying to spite hi. DUM....MIE

Tisk tisk tisk, tried to play dirty and played herself. It all back fired..

Comment by mssusieqno1 on September 20, 2016 at 12:33pm
I agree. Cee Gee. Never should have sent. It backfired on her and she couldn't handle it. Be careful how one tries to hurt another ones feelings! As you can see, it's very deadly! Move on and do you!

Comment by mr1stroke on September 19, 2016 at 3:55am
Ab Gai I'm good I hope all is well with you but this whole election is a game this year no voters are.safe too much corruption too much money involve

Time is short and ignorance and stupidity are running rampant, so there is no need to beat around the bush. Start by calling a spade, a spade. The chick was just another attention seeking whore on social media.

Hope everybody registered to vote by now and re-check to make sure their name wasn't taken off the registrars list. The republicans are attacking black voters by claiming there is voter fraud and booting folks off the list. The Supreme Court already passed judgment and stated that the voter fraud claims by the republicans was a fraud and was created to eliminate black voters.

If only half or even 60% of the unregistered black people actually register to vote, all those republican only states will turn democrat.

Comment by Ab Gai on September 17, 2016 at 11:56pm
Ok so help me understand, she filmed herself sucking another random guys dick, then sends the video to get ex boyfriend to taunt him, the video gets posted online..... And NOW she feels embarrassed? Even though she is used to posting illicit pictures of herself online. She was old enough to be in the generation that knows how to cope with consequences.

Sorry for the family's loss, but what did she think was going to happen. She captured proof of her whoreness and it got exposed. She should have embraced her whoreness.

Comment by Roots aka TJ What De Ras on September 17, 2016 at 10:00pm
Good for her. She should of know better. So her ex prove to the world how much of a slut she really is.