Woman assaults South Orange gas attendant after being asked to pick up her litter, police say 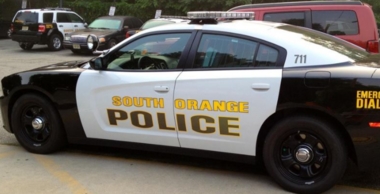 SOUTH ORANGE — A woman assaulted a gas station attendant after he asked her to pick up a cup she tossed on the ground over the weekend, South Orange police said.

The woman got out of a car after fueling up at a Delta service station on Irvington Avenue and punched the worker in the mouth several times, according to authorities.

She fled in a Nissan following the incident at about 6 p.m. Saturday.

The woman is described as being in her mid-20s with short hair and wearing a white top.