Will Smith Banned From The Oscars For 10 Years 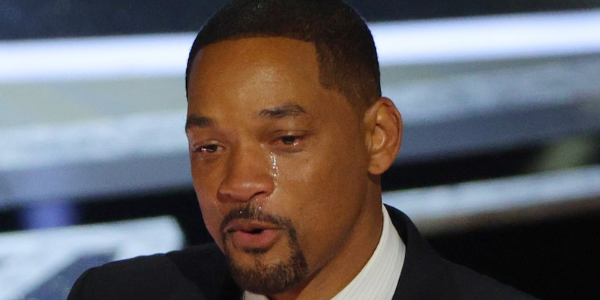 The Academy of Motion Picture Arts and Sciences’ Board of Governors has banned Will Smith from the Oscars for 10 years for the infamous slap to comedian and presenter, Chris Rock at the 94th Academy Awards ceremony on March 27.

“Today, the Board of Governors convened a meeting to discuss how best to respond to Will Smith’s actions at the Oscars, in addition to accepting his resignation. The Board has decided, for a period of 10 years from April 8, 2022, Mr. Smith shall not be permitted to attend any Academy events or programs, in person or virtually, including but not limited to the Academy Awards,” were the words in the letter from The Academy.

Chris Rock’s ability to maintain a calm composure under the circumstances was lauded and an apology was offered to the comedian, expressing regret for their unpreparedness in expecting the unexpected at the event.

“For this, we are sorry. This was an opportunity for us to set an example for our guests, viewers and our Academy family around the world, and we fell short – unprepared for the unprecedented.”

The letter went on to offer assurance to their future performers and guests, by stating that safety will be of utmost importance as they work to restore trust in the Academy.

In a letter released today, April 8, President David Rubin and CEO Dawn Hudson declared that the event was meant to acknowledge the hard work of persons in the community, however, that moment was overshadowed by the “unacceptable and harmful behavior” exhibited by Will Smith.

Bad boy will what you're gonna do when they come for you? Sit your ads down for 10 years, that is prison in Hollywood.