A third grader had made a comment about the brownies being served to the class. After another student exclaimed that the remark was "racist," the school called the Collingswood Police Department, according to the mother of the boy who made the comment.

The police officer spoke to the student, who is 9, said the boy's mother, Stacy dos Santos, and local authorities.

Dos Santos said that the school overreacted and that her son made a comment about snacks, not skin color.

"He said they were talking about brownies. . . . Who exactly did he offend?" dos Santos said.

The boy's father was contacted by Collingswood police later in the day. Police said the incident had been referred to the New Jersey Division of Child Protection and Permanency. The student stayed home for his last day of third grade.

Dos Santos said that her son was "traumatized," and that she hopes to send him to a different Collingswood public school in the fall.

And she wants an apology. She said she graduated from Collingswood High School and has two other children, a 21-year-old who also went through Collingswood schools, and a 3-year-old. Her husband, the third grader's father, is Brazilian, dos Santos said.

"I'm not comfortable with the administration [at Tatem]. I don't trust them and neither does my child," she said. "He was intimidated, obviously. There was a police officer with a gun in the holster talking to my son, saying, 'Tell me what you said.' He didn't have anybody on his side."

The incident, which has sparked outrage among some parents, was one of several in the last month when Collingswood police have been called to look into school incidents that parents think hardly merit criminal investigation.

Superintendent Scott Oswald estimated that on some occasions over the last month, officers may have been called to as many as five incidents per day in the district of 1,875 students.

This has created concern among parents in the 14,000-resident borough, who have phoned their elected officials, met with Mayor James Maley, blasted social-media message boards, and even launched a petition calling on the Camden County Prosecutor's Office to "stop mandated criminal investigation of elementary school students."

The increased police involvement follows a May 25 meeting among the Collingswood Police Department, school officials, and representatives from the Camden County Prosecutor's Office, where school officials and police both said they were told to report to police any incidents that could be considered criminal, including what Police Chief Kevin Carey called anything "as minor as a simple name-calling incident that the school would typically handle internally."

The police and schools were also advised that they should report "just about every incident" to the New Jersey Division of Child Protection and Permanency, Carey said.

Previously, the school district, following the state's Memorandum of Agreement Between Education and Law Enforcement Officials, had only reported incidents it deemed serious, like those involving weapons, drugs, or sexual misconduct. Both Carey and School Board President David Routzahn described the protocol set forth after that May meeting as a significant change in procedure.

"It was a pretty clear directive that we questioned vehemently," Oswald said.

But a month after the meeting, and after police investigations that parents consider fruitless had begun to gain attention, Maley wrote in a public letter that the May 25 meeting was intended to "reinforce the applicability" of the MOA, "not to expand its terms." Prosecutor Mary Eva Colalillo, in an accompanying statement, said she hoped Maley's message "clarifies" the responsibilities of school officials.

Maley said in an interview Tuesday that there had been a "misunderstanding" during the May 25 meeting. But Oswald said the Prosecutor's Office was shying away from its own instructions.

"At some point, it seems, they've realized that the intent of the MOA that they're leaning heavily upon is not what they directed us to do," Oswald said. "It went way above what that MOA says."

Another point of contention between the Prosecutor's Office and school officials is what prompted Maley's meeting in the first place.

In a public letter issued to parents Monday, Routzahn said he was "not aware of any single event" in the district that might have prompted the Prosecutor's Office to ask for a higher reporting standard.

Oswald said the high school incident had not been raised during the meeting May 25.

"I welcome discussion on that as well," he said.

Several parents said they consider the recent police involvement not only ridiculous but harmful.

Megan Irwin, who has two daughters who have attended Collingswood public schools and who teaches first grade in Pennsauken, said the police had been called to deal with behavior the schools could easily have handled.

"Some of it is just typical little-kid behavior," Irwin said. "Never in my years of teaching have I ever felt uncomfortable handling a situation or felt like I didn't know how to handle a situation."

And Pam Gessert, a Collingswood resident who works as a school counselor in Burlington County, said that because teachers have the best relationships with students, they are most qualified to determine what happened in a particular incident.

Most of all, parents said they were concerned that undue police involvement threatened their children's well-being.

"I don't want this to happen to another child," dos Santos said. 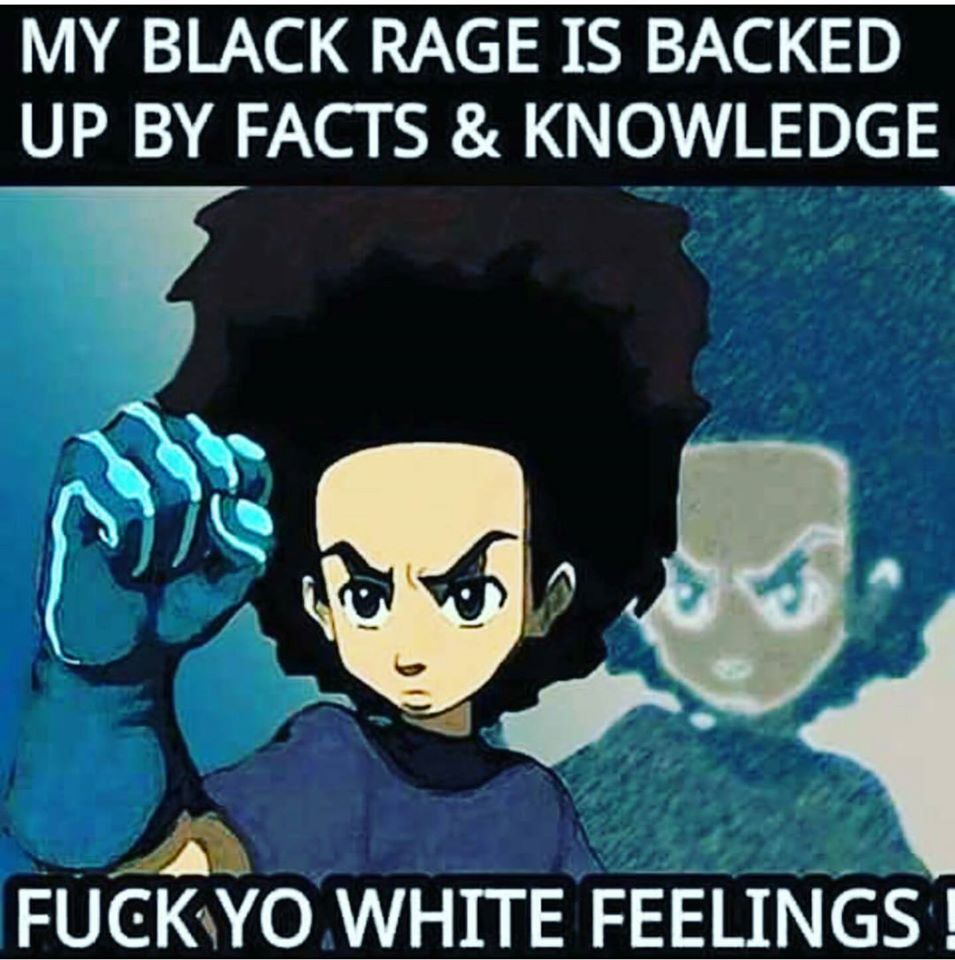 Comment by mikegee on July 2, 2016 at 10:37pm
Figures I'd get a reply from someone who can't just get his point across, but has to resort to name calling!!! We're not on the same level!!!

Comment by mikegee on July 2, 2016 at 5:41pm
Don't be mad at the cops. They were called to the school and unless you were at the school when cops were there, you can't say cops bullied anyone. Blame the person who called 911 for something involving little kids that the school should of handles with the parents.

Kids criminalized for being and acting like kids SMH cops bully third graders what next? Cops will shoot a third grader because the cop feared for his life?