Why are Black Americans not respected by other races? Borrowed 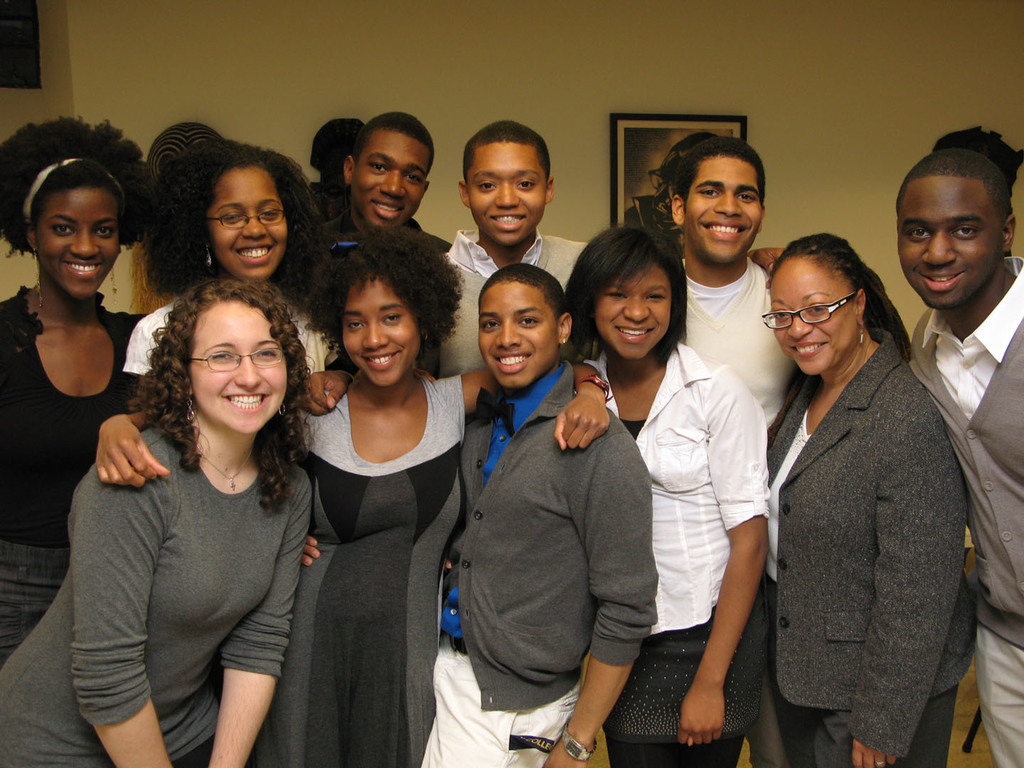 Why are Black Americans not respected by other races? It can’t be our skin color because some of the other races & nationalities have the very same skin tone. So what can it be that causes Blacks to be the most dissed and least respected?

I say it’s how we are represented by the few coons who are always in the spotlight.. The same coons we are constantly defending because of their wealth &/or celebrity, with the excuse and justifications that allow them to behave without repercussions because they have more money than you or I.

Perhaps it’s the lack of unity, the eagerness to always be loud, confrontational & sometimes simply disrespectful towards other people & most importantly one another. Maybe as a whole, we are needy, lazy, always playing the victim & unwilling to work hard for the things in life that are worth having..

Could it be the lack of leadership? Not necessarily leadership like strong public figures; (that too), but more so leadership closer to home within the family unit.. There is absolutely no structure per say of a family unit in the Black community with fault being placed on both men and women.