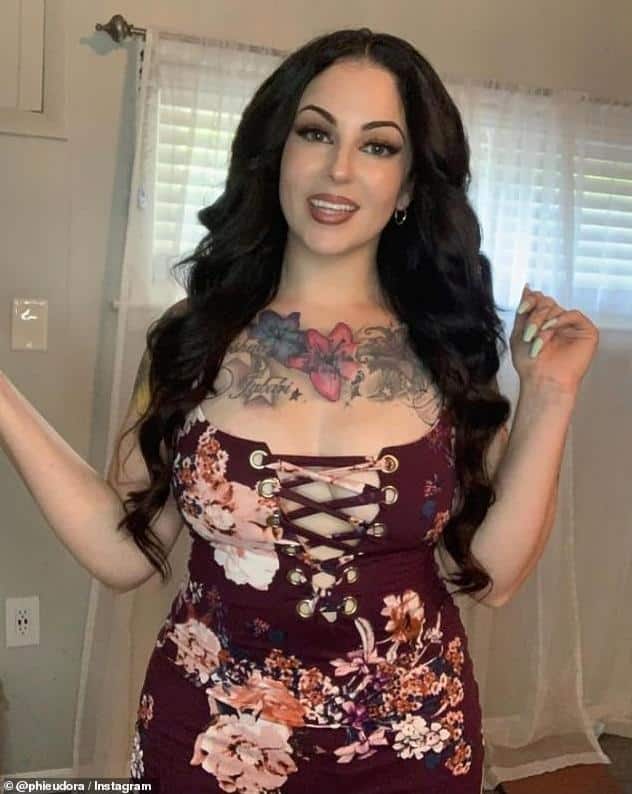 A white woman called Phie Udora continues to take TikTok by storm after she disclosed that she has 11 kids with 8 different Black baby daddies.

Best known as Phi, she hails from Memphis, Tennessee, and she came to the limelight when she introduced her followers to her fascinating family. That introduction has earned her more than 90k followers as of now.

But it has also come at a cost: online trolls are now at her back, and she has had to explain and explain again and again why she chose to have so many babies. Many trolls tell her openly that they “feel sorry” for her kids. 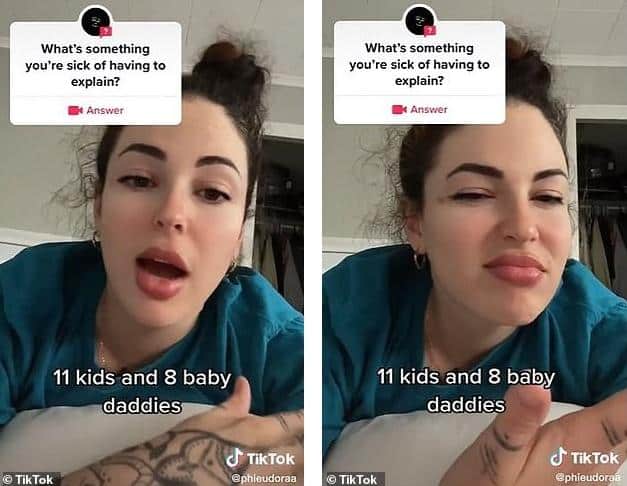 Other trolls ask her if she is having kids for business purposes; that is, using her dozen baby daddies to get financial support. As expected, racial undertones are also in the mix. They ask her why she chooses only Black men.

The news doesn’t end there either, for Phi has made it clear that she is not done having kids. She still wants more. In one of her TikTok videos, she has said she wants to get to 30. That is, she still needs 19 kids.

But what does she say about her decision to have many kids with different men? In another video in august ( it has now garnered 3.2 million views), she explained that she wants many different baby daddies so that her kids would never be ‘fatherless.’

“One thing I’m sick of having to explain is why I have eight baby daddies,” she confessed. “I’m gonna explain this one time for y’all so there won’t be any more questions.”

She then got to do some sensible mathematics. 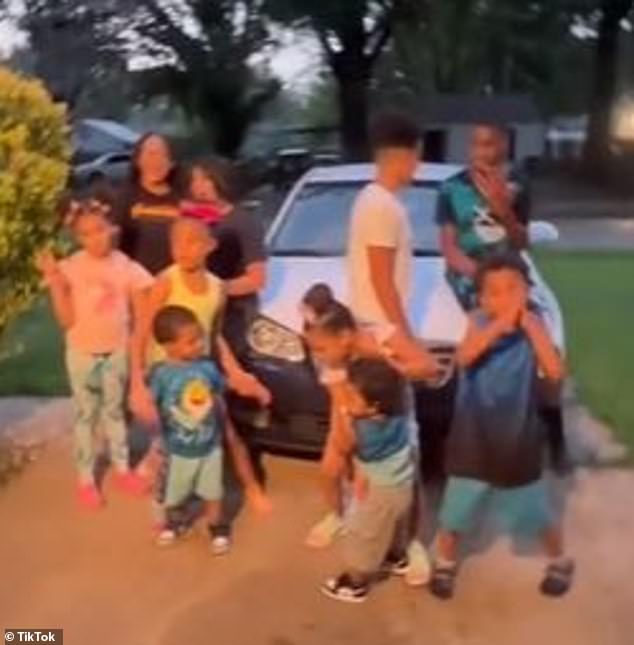 And there are also some harmful racial undertones to the hurtful messages – you see Phi is White and all eight of her baby’s fathers are Black. Here’s a pic of Phis’ 11 biracial children: 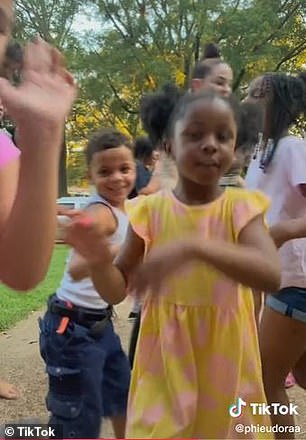 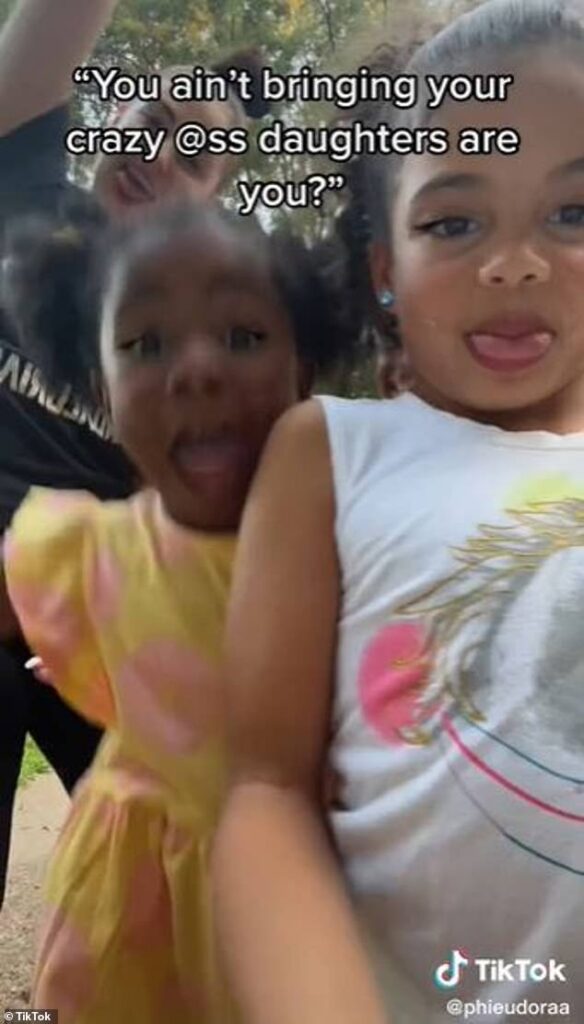 And Phi’s not done having kids either. Media Take Out confirmed that Phi said in a TikTok video that she ‘wants to have another 19 children’ to make it ‘an even 30.”.

Lol she looks like she a bad b**** with that good and thoae dudes got controlled by the p****, that is why when God pregnant by all 8, lets be honest some women have the p**** to die for, but the ones with then good p**** are not worth keeping and also cannot keep a man, all they are good at is good sex, so that is the result and if the kids are being taking care than let it be, just don't get caught up to be the 9th or the 10th baby daddy

Very cute children, once she raises them right they will take care of each other. I hope the fathers stay in their children's lives and don't get stereotyped.