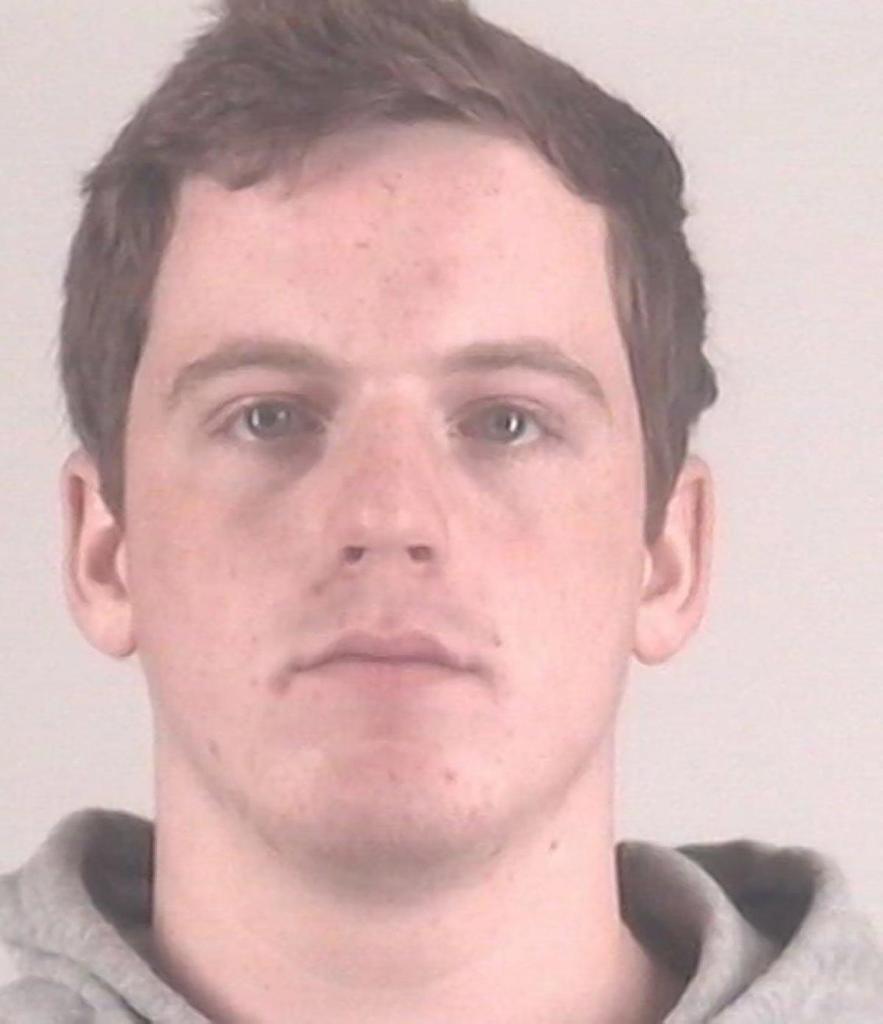 Three white high school football players at Dietrich High School in Idaho have been charged in the October 2015 rape of their black disabled teammate. The victim's family filed a $10 million lawsuit against the school. Here's what you need to know. (Monica Akhtar/The Washington Post)

When a teammate held out his arms after football practice in their high school locker room, the student thought he was about to get a hug.

Instead, he got viciously raped, authorities say.

As the teammate restrained the victim, another football player allegedly thrust a coat hanger into the victim’s rectum, according to a criminal complaint. Then a third teammate kicked the coat hanger several times.

The Oct. 23, 2015, incident has rocked the tiny town of Dietrich, Idaho. This spring, after several months of investigation, the state attorney general’s office filed sexual assault charges against the three. Two of the teenagers are being charged as adults and could face life in prison, under Idaho law.

Earlier this month, the victim’s family filed a $10 million lawsuit against Dietrich High School. According to the lawsuit, the attack wasn’t a one-off, but rather the culmination of months of racist abuse by white students against the victim, who is black.

The victim “was taunted and called racist names by other members of the team which names included ‘Kool-Aid’ ‘chicken eater’ ‘watermelon’ and [the N-word],” the suit alleges.

The civil complaint filed in the U.S. District Court in Idaho also claims that one of the students charged with sexual assault displayed a Confederate flag and demanded the victim recite a racist song titled “Notorious KKK.”

All three of the attackers were white, the suit says.

The suit, which names the 18-year-old victim, was provided to The Washington Post by his attorney. However, The Post generally does not name victims of sexual assault.

In addition to Dietrich High School, the lawsuit also names 11 employees as defendants. It claims school administrators and coaches did nothing to stop the racial and physical abuse toward the victim, who was especially vulnerable due to “mental disorders including learning disabilities.”

The suit claims that Dietrich football coaches encouraged other players to fight the victim, allowing a much larger student to knock him unconscious as other students shouted “catcalls, taunts and racial epithets.”

Dietrich High School did not respond to a request for comment.

Against the allegation of widespread racial abuse at Dietrich, one individual stands out: John R.K. Howard.

Howard, 18, is one of the three accused. He is charged as an adult with one count of forcible penetration by use of force or a foreign object, according to the criminal complaint. Howard, who is finishing high school in Texas, has a preliminary hearing set for June 10 and has not yet entered a plea.

The civil suit paints Howard as the ringleader of the racist abuse against the victim, who was adopted at age 4 by white parents living in the predominantly white town of 334 people.

“Mr. Howard is a large and aggressive male who had been sent to live with his relatives in Idaho due to his inability to keep out of trouble in Texas,” the lawsuit says. “Mr. Howard is a relative of prominent individuals in the community and, at least in part due to his athletic ability and community connections, the Defendants ignored or were deliberately indifferent to the behavior of Mr. Howard which included aggression, taunting and bullying of The Plaintiff and other students in the District. With deliberate indifference, the Defendants did nothing to curb the vicious acts of Mr. Howard who brought with him from Texas a culture of racial hatred towards the Plaintiff.”

It was Howard, however, who the suit alleges was behind the worst abuse.

It was Howard who forced the victim to recite the words to “Notorious KKK,” a bitterly racist and violent rap song set to the tune of Notorious B.I.G.’s “Can’t You See,” the suit alleges.

It was Howard who, with his bare fists, knocked out the victim, who was made to wear boxing gloves, as teammates and coaches formed a circle around them, the suit says.

And it was Howard who kicked the coat hanger five or six times, causing the victim “rectal injuries” that required hospital treatment, the lawsuit claims.

Another player, 17-year-old wide receiver Tanner Ward, has been also been charged as an adult with forcible penetration, according to local news website MagicValley.com. According to the lawsuit, Ward, “physically forced a coat hanger into the Plaintiff’s rectum” before Howard kicked it.

A lawyer representing Ward did not return requests for comment.

A third football player, age 16, has been charged as a juvenile. His name has not been released.

Last month, during a preliminary hearing in the case against Ward, the victim testified how he had been tricked with kindness moments before the cruel attack:

He said Howard and Ward started harassing him before practice on Oct. 22, giving him a “power wedgie” so violent it tore his boxers.

Stories that will be the talk of the morning.

That was nothing compared with what would come after practice, however.

When the third teammate asked the victim for a hug, he agreed, only for the teammate to restrain him and signal for the others to attack, the victim said.

“I screamed,” he testified, according to MagicValley.com. “I was pretty upset. I felt really bad. A little bit betrayed and confused at the same time. It was terrible — a pain I’ve never felt.”

Ward’s attorney argued that the victim’s testimony conflicted with that of another witness, but Judge Mark Ingram allowed the case to continue. Ward’s trial is scheduled to begin on Sept. 26. The Lincoln County Clerk’s Office could not say Tuesday whether he had filed a plea.

Comment by HandsomeMan on May 31, 2016 at 2:09am
Fuckking jealous cracker homos with little diccks cannot face a fit black man so they pick on him.

Comment by mssusieqno1 on May 30, 2016 at 10:44pm
My God! The thought of what this child endured is hurting my soul beyond belief. Inhumane. Monsters. And I hope they charge the 16 Yreka old as an adult as well. Also, I hope the real jailers teach all of them a lesson if you all know what I mean. And as soon as they arrive!

Comment by Kyra-Lee Marie Wilson on May 26, 2016 at 7:21pm
WTF Omg That Is F****** Sick I Hope They End Up In Jail
For Life. No One Deserves To Be Treated That Way That Is Sick
& Bloody Cruel. What Kind Of School Allows This Kind Of Sick Act
To Happen To A Disable Young Man I Hope The Parents Of This Young Man
Wins The Law Suit & I Hope They Get Justice For Their Son. Lock Those Sick F****** Up
& Throw The Key Away Let The Big Boys In Jail Tear Them Apart For What They Have Done
To This Young Man. My Heart Goes Out To The Young Man & His Family. It Makes Me So Angry & It Breaks My Heart To Read Something Like This Because This Young Man Was Raped By Sick Bastards Who Thought It
Was Funny To Do This To This Young Man. It Is So Wrong & So Sick Lock The Bastards Up & Let Them Rot In Jail.

Comment by Colin on May 26, 2016 at 6:03pm
Once more my friends. White people do not have respect for black folks. it's just something that is built into them , whenever that opportunity arise for them to hurt you, they would most of them living in the big cities behave because our numbers are high there but when we are in their neck of the woods, slip up and see what happens.

What is this sexual fixation white men have for black men?  Abner Louima and now this incident.  Back in the "good ole slavery days" they took pride in lighting gun powder in black men's assess and blowing them to pieces.  I guess that legacy has continued.  But, what is white men's fukking fixation with black men's sexuality?

PRETTY SURE THERE ARE MANY WHO ARE WAITING FOR THEIR RACIST ASSES TO REACH JAIL.  IF THEY KNOW HOW TO GIVE IT, THEY BETTER BE ABLE TO TAKE IT......SMFH.

Horrible.  At a lost for words at the moment.  Prayers up to my young brother.