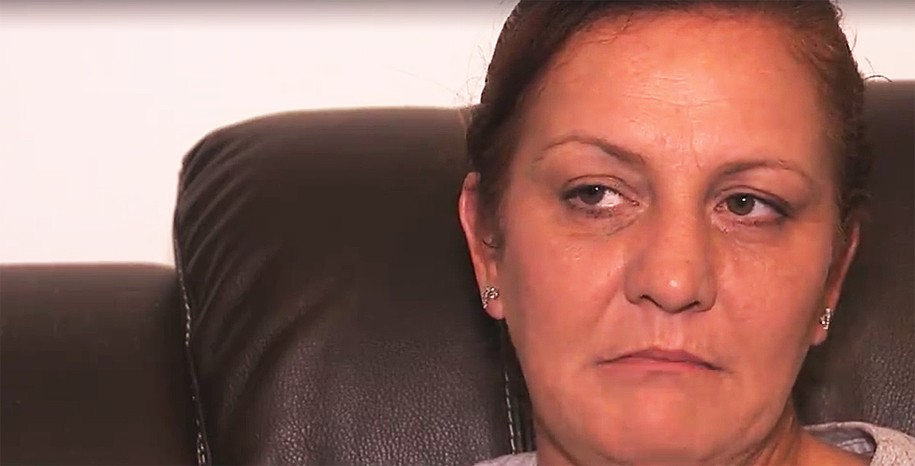 I happened to be browsing twitter yesterday and saw this:

Georgia police officer who said a black man shot her Ã¢ÂÂactually shot herself; will be chargedhttps://t.co/1zLMlNY56J

I cannot embed the long interview she did with CBS News46 — detailing her story of what happened. She should get an award for creative lying.

GBI: Cop lied about being shot by black man

An officer shot. A bullet stopped by body armor. A 10-day chase for an unidentified shooter.A newly hired Jackson police officer told a compelling story about what happened late the night of Sept. 13. After only three months on the job, Sherry Hall found herself immersed in a high-profile shooting, pitting a white officer against a black man. At least, that was her account of what happened. But she made the whole thing up, according to the Georgia Bureau of Investigation

On Friday, Hall was charged with four felonies, including evidence tampering and giving false statements to investigators. After her account began to unravel over the past two weeks, investigators were left with little to conclude other than she shot herself, but officials stopped short of saying so Friday.“Cops are humans and they make mistakes, but this is not a mistake,” Butts County Sheriff Gary Long said at a news conference. “This is criminal.”

GBI Special Agent Joe Wooten said Hall is on paid administrative leave after checking herself into a “private facility” to seek help.“Upon release, she will be arrested,” Wooten said.

I wonder if she knew about the lies told by a Georgia police officer back in 2014?

It keeps happening, and every time, people act as if they are surprised.  A Clayton County (Ga) police officer told a story that didn’t quite make sense.  According to Channel 2 news, a former officer of the year has been released on charges of reporting a false crime and making false statements and writings. The first charge is a misdemeanor, and the second is a felony.

“Things just weren’t looking right. It looked like the burglary had been staged,” said Maj. Kyle Helverson of the McDonough Police Department.

White people blaming imaginary black people for crimes is nothing new. Susan Smith,Bonnie Sweeten (who claimed to have been kidnapped by two black men and was found at Disney World) ...pick a case.

Given the current outrage from black communities around police violence against black citizens, police fabrications take on additional seriousness. Glad to see Sherry Hall is going to be charged. One would hope other cops will pay attention to her fate.

Somehow I doubt it, given that most cops who shoot, kill and lie about black folks — walk.

Comment by Jerome S [ Barz ] on September 27, 2016 at 2:44am
The Clayton County Police caught one stupid, lying, nu jack cop blaming the black guy who didn't exist. But yet they create the environment that motivates cops to disregard the law.
They probably pursued the investigation because the cop was female, and white. Probably suspected that she had a black boyfriend, and of course they'd wanna lynch. But to their embarrassment, she "n****-lied", so now they'll need a different excuse for the next black man they meet.