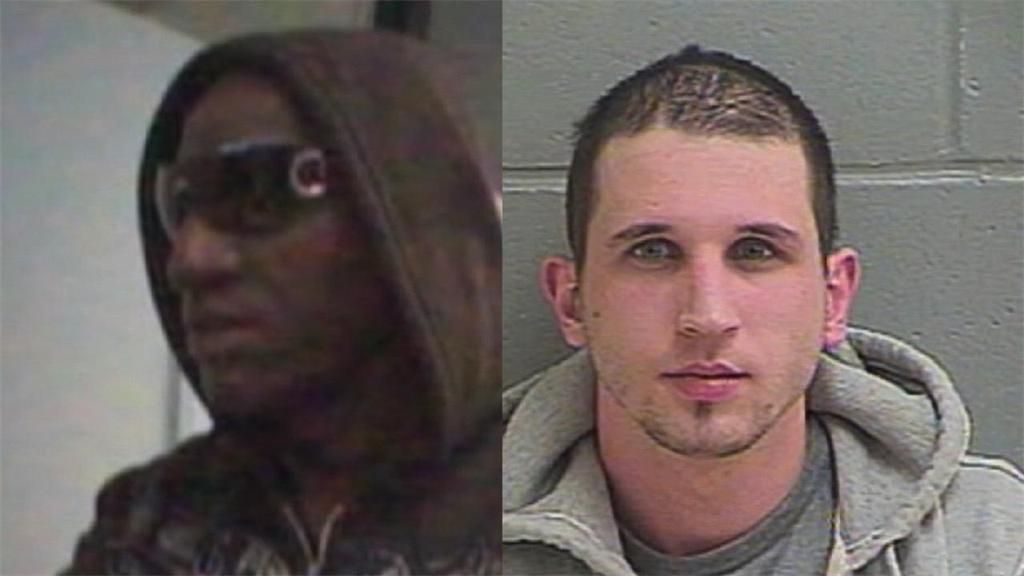 Ohio police say they've apprehended a wily white bank robber who threw them off the trail by disguising himself as a black person. Authorities say 30-year-old Conrad Zdzierak would rob the banks in a high-quality mask, then take it off as he drove to his next robbery target, confounding police on the lookout for a black man. He allegedly managed to hit four banks and a CVS within just three hours, ABC reports. His mistake? He never disguised his car.

Police got a report of a vehicle matching the getaway car's description at a hotel and found its interior stained with dye bank tellers had slipped into the money bags. Inside, they found Zdzierak, the money, and “what I'm calling a 'Hollywood quality' mask,” said a police lieutenant. “These things cost $600-$700.” Zdzierak is now in custody on $3 million bail. “You are the type of villain we read about in novels,” the judge told him.

Comment by Tony Smith on April 27, 2010 at 9:33am
yea the co s should tell the whole jail that he ends up in what his charge is

Comment by www.jaxsprats.com on April 26, 2010 at 2:08am
he's gonna experience alot of jail house justice

Comment by www.jaxsprats.com on April 26, 2010 at 2:08am
ADEMOLA OLUGEBEFOLA the man, the artist, the living legend....Caribbean, African American (Harlem Renaissance) and Yoruba inspired Artwork. Internationally known and highly acclaimed Artist....Google him and experience his dedication, devotion, and appreciation for African Arts ...... http://cgi.ebay.com/1971-SIGNED-NUMBERED-ADEMOLA...-OLUGEBEFOLA-FAM...

Comment by Ripper on April 26, 2010 at 1:40am
YO THIS WHITE PIECE OF S***!!! WE ALREADY HAVE IT HARD BY JUS BEING F*CKIN BLACK! CANT GET GOOD JOBS AND ALWAYS HARASSED BY POLICE! NOW HE GON DISGUISE HIMSELF AS ONE OF US?! I HOPE HIS CELLMATES ARE ALL BLACK!

Comment by Tes B on April 25, 2010 at 2:31pm
Hope he goes to jail where there be black faces wait to interview him in person.

Comment by YVETTE on April 25, 2010 at 1:52pm
This doesn't surprise me, he did because he thought he could get away with it and its how majority of society preceive black man, as robbers and felones.