Which Caribbean Dignitaries Got Invited To The Royal Weddding? Several Caribbean governor generals, premiers and prime ministers have made the coveted invitation list to the much-talked about Royal Wedding of the year.

The Governor-Generals of Antigua and Barbuda, Jamaica, the Bahamas, Belize, Barbados, St Christopher and Nevis, St Lucia and St Vincent and the Grenadines are all invited to the April 29 royal wedding between Prince William and Kate Middleton at Westminster Abbey in London.

Also making the guest list are the Prime Ministers of The Bahamas, Saint Lucia, Saint Vincent and The Grenadines and Barbados as well as the Premiers of Bermuda, The British Virgin Islands and the Cayman Islands.

Among the celebrities set to attend are footballer David Beckham and his pop star wife Victoria; film maker Guy Ritchie, singer Joss Stone, singer, photographer Mario Testino and Tara Palmer-Tomkinson, a friend of the Prince of Wales and his family.

Comment by www.jaxsprats.com on May 1, 2011 at 3:20am
www.jaxsprats.com Jaxsprats Unique Collectibles the unofficial sponsor for the Obama 2012 election campaign on behalf of antique /art collectors in the USA.
Over 4000 unique items to choose from. FREE SHIPPING!!!!!!!! "IF IT'S UNIQUE WE HAVE IT" 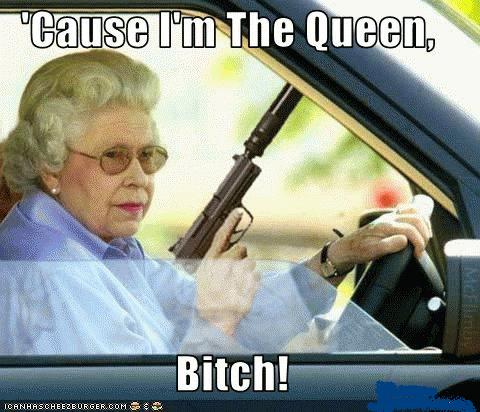 @ Bryan, I guess you are just  having a myopic rant.. I am sure that you are aware that  large economies create unfair laws which suppress smaller economies. My statement is based on your 'independence' posting.

Comment by www.jaxsprats.com on April 29, 2011 at 8:15pm
www.jaxsprats.com Jaxsprats Unique Collectibles the unofficial sponsor for the Royal Wedding on behalf of antique /art collectors in the USA