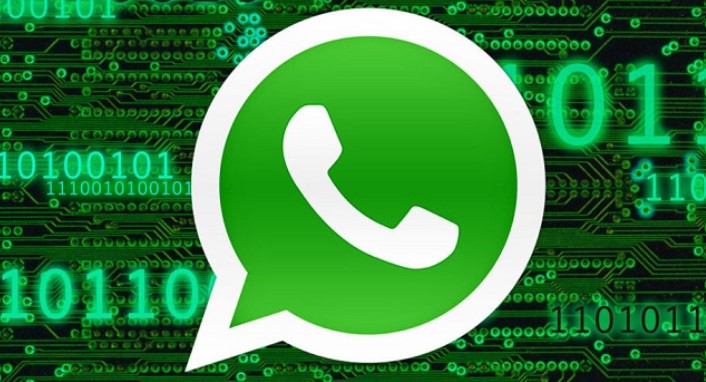 Reportedly, WhatsApp users in 84 countries across the world have had their information jeopardized due to a data leak.

The report of the breach was announced on Twitter using the account of the online security publication, Cybernews. Jamaica is included in the list of countries with their phone numbers compromised, which totals to almost 400,000 users.

The official website for Cybernews detailed that there was alleged evidence of someone trafficking currently used cell phone numbers on WhatsApp from various countries (84 countries) and that they had a data sample investigated which more than likely affirms the reported information.

Additionally, Cybernews mentioned that the information acquired by the attacker will most likely be used in vishing and smishing schemes, so the recommended action for WhatsApp users would be to avoid answering any calls and or messages received from unknown numbers, and unsolicited calls/messages. As a global enterprise, WhatsApp is reputed to have over two billion active users worldwide.

According to the Jamaica Observer, a threat actor is said to have uploaded an advertisement on Wednesday, November 16, to a recognizable hacking community forum, stating that “a 2022 database of 487 million WhatsApp user mobile numbers, with over 32 million US user records included” were up for purchase and that the asking price for the US database was $7,000, Germany was listed as being sold for $2,000, and the UK (United Kingdom) priced at $2,500.