What A Cutie!!! Beyonce Shares Picture Of Herself As A Curly Haired Infant...And She's The Double Of Her Daughter Blue Ivy She's a babe: Beyonce got in on the Throwback Thursday action by uploading this childhood image

It is the craze that is sweeping a nation.

And Beyonce Knowles is the latest star to get in on the Throwback Thursday action after she posted a picture of herself as a baby on the internet.

No doubt fans of the 32-year-old will be cooing when they see the image of their heroine as a youngster.

Identical twins? Blue Ivy certainly bears a striking resemblance to one of her superstar parents

And it would be hard not too, for the future queen of pop is simply adorable in a pretty pink dress in the family photo.

Some may even like to compare the young Beyonce and her future two-year-old daughter Blue Ivy, who most say is the spitting image of her father Jay Z.

But Beyonce was not content with just posing one old photograph.

In fact she posted a mini retrospective, with an image of herself performin as a teenager in Texas in 1996 particularly noteworthy for her hardcore fans. Star in the making: She also shared an image of herself as a teenager on the Texas club circuit in 1996 That's more like it: Her followers will have been thrilled when she posted this classic hotpants picture Three fine fillies are better than one: She gave her fans an extra thrill with this 2004 Pepsi campaign still featuring fellow popstrels Britney Spears and Pink

However her more casual followers will probably have been more excited when she posted a classic 2003 picture where she flaunts her oiled figure in a bra and denim hotpants, which instantly brought to mind her Destiny's Child tune Bootylicious.

She arguably topped that when she uploaded an image of herself dressed as a gladiator alongside Britney Spears and Pink for a Pepsi campaign in 2004, where she menacingly brandishes a net and trident.

The nostalgic Crazy In Love singer also made sure her husband Jay Z was included in the selection, as she posted a picture of the lovestruck couple enjoying a break in the south of France that same year.

While she was indulging herself on the internet, the rap legend looked like he had more serious matters on his mind as he sauntered around in the SoHo area of New York on Thursday. Living the life: She also uploaded this classic 2003 holiday snap where she was holidaying in France with Jay Z

An empire state: Jay Z was not looking his usual trendy self as he went walkabout in New York on Thursday What's he trying to say? The cheeky rapper gave a pinky salute to fans as he continued on his merry way

Blue favor her but she looks like her father.

He could pull a bugger out of his nose and folks will think he's trying to say something or read meaning into it. Give the clandestine, secretive meanings a rest will you? 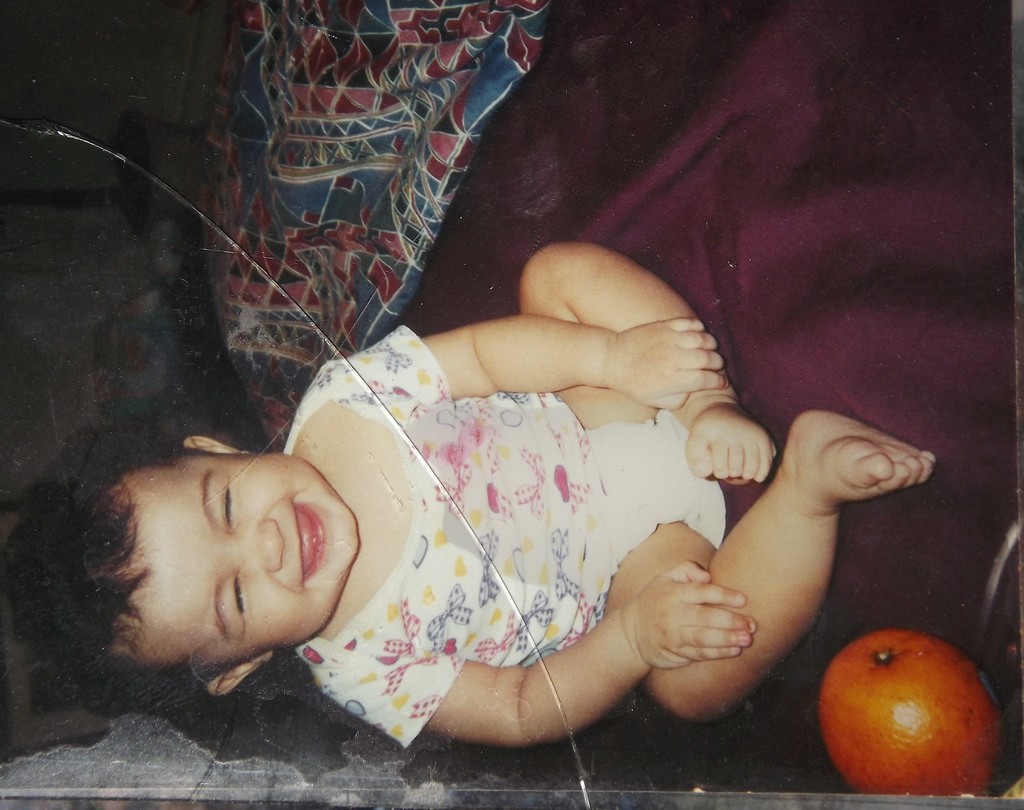