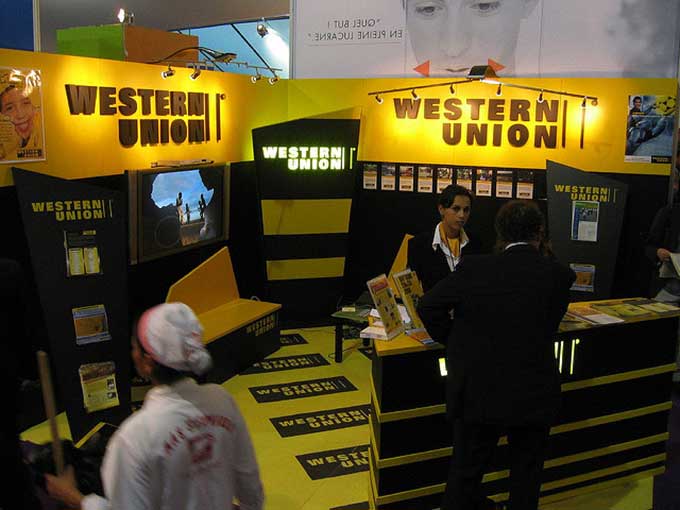 Remittance giant Western Union has been fined $586 Mill after admitting to money laundering and supporting fraudulent wire transfers. The penalty of $586 mln will be used as a refund for the victims of the crimes.

The Department says Western Union's negligence led to malpractices, and that they could have prevented the significant loss to US consumers if due diligence was upheld.

Edith Ramirez, chair of the Federal Trade Commission, noted that:

“Western Union owes a responsibility to American consumers to guard against fraud, but instead the company looked the other way, and its system facilitated scammers and rip-offs.”

The move follows investigations by the US Department of Justice that implicated the company for deliberately failing to keep an efficient anti-money laundering mechanism.

Scammers who duped Americans used the firm’s services to transfer their loot.

"As this case shows, wiring money can be the fastest way to send it – directly into the pockets of criminals and scam artists."

To prevent the future occurrence of such criminal activities, Western Union will enter into an agreement with the Department of Justice and other government agencies including the U.S. Attorney General.

The arrangement includes guarantees upon future possible swindles. The guarantees will be regulated by the Federal Trade Commission. The DOJ and the FTC require money transmittal outfits to block money transfers sent to any person who is the subject of a fraud report.

They also demand from the Western Union to provide clear and conspicuous consumer fraud warnings on its paper and electronic money transfer forms; to increase the availability of websites and telephone numbers that enable consumers to file fraud complaints; and to refund a fraudulently induced money transfer if the company failed to comply with its anti-fraud procedures in connection with that transaction.

All US citizens who suspect they have been duped through fraudulent transactions via Western Union are to report it to the US Department of Justice.

Since 2009, governments have been pointing fingers at Bitcoin and other digital currencies as a conduit for money laundering and fraudulent activities. Many crypto experts believe that the accusations were unfounded, looking at the meager market cap of Bitcoin. In fact, it is Bitcoin and Blockchain technology that can prevent such criminal activities.

The time is ripe for people to shun traditional remittance services and embrace smart money transfer programs based on the Blockchain.

Comment by Alicia Hodge on January 24, 2017 at 8:40am
Wow. It's about time that the Dept catch up with this. Money Gram does the same thing.

How and where do I file? Please send details!

I want my money WU