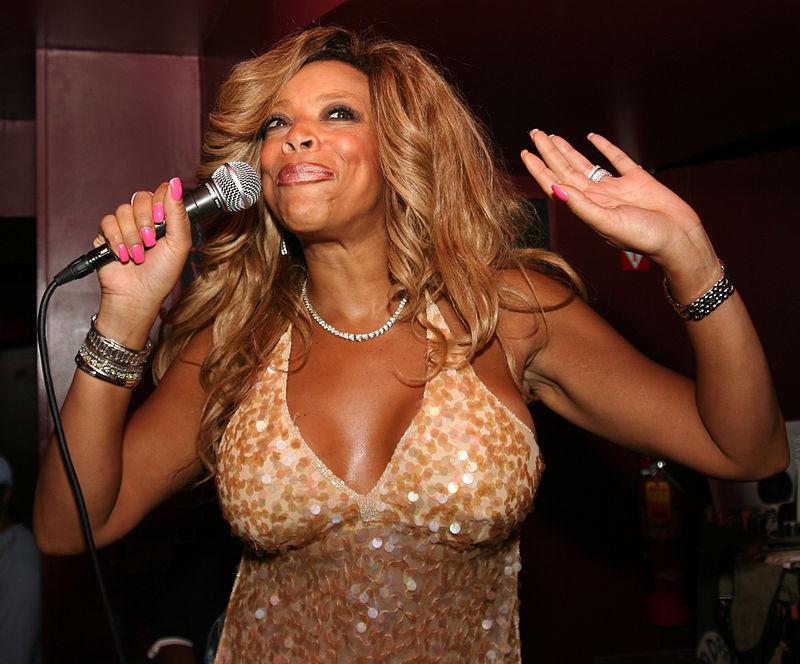 In an exclusive interview with The Sun, Wendy’s brother, Tommy Williams, 54, opened up about what life for his ailing sibling will be like after “The Wendy Williams Show.”

“We’ve talked about different things. She’s definitely kicked around some different ideas, all of which I know she’ll be successful with, but time will tell,” Tommy tells the publication.

“I do believe that anything, post her career in television, if that were to be the case, would be involving youth and people who dream of doing something in the media,” he added.

Wendy’s younger brother previously shut down reports that she is wheelchair-bound and suffering from early stages of dementia.

The “Rickey Smiley Morning Show” reported that Williams may not be returning to host her beloved daytime talk show amid her declining health. The radio show noted that “It’s not looking really good… Word on the street is Wendy is confined to a wheelchair.”

The “Ricky Smiley Morning Show’s” Toine The Don explained that Williams “has lost all blood circulation in her legs and in her feet” and her TV return remains uncertain.

“We gotta pray for Wendy. We know that she’s been battling with addiction, alcoholism, all that good stuff, and it’s also been reported that Wendy has been suffering from the early stages of dementia.”

“The entertainment group Lionsgate reportedly has Wendy stored away under lock and key to prevent another booze and vodka-filled depression,” Toine said in an Instagram post.

Tommy spoke with The Sun and dismissed Toine’s claims.

“We haven’t had any alerts like that and I haven’t seen anything like that or have had conversations with her that would lead me to believe that,” he said. “We routinely go up and check on Wendy even though we’re all down here in Florida… I try to make it up there and my dad speaks with Wendy frequently. So no, we don’t have any concerns concerning her mental state. It’s all physical.”

As far as her post-television life, Tommy said Wendy could mentor youths by doing a Masterclass.

“I would love to have her down here as a neighbor or just have her come down more frequently. I do know that when once she’s on the other side of some of these things that she’s dealing with, there’s no question she’ll be here a lot more.”

Tommy added: “To be honest with you if she if she ever were to throw in the towel- great- so now we get more Wendy. We can get on with more memories, we can do some more stuff, you know?”

Wendy Williams is not expected to return to her daytime talk show anytime soon amid her reported declining health. According to show producers, guest hosts will continue to fill in during her hiatus.

Williams is reportedly battling Graves’ disease complications, and recovering from a breakthrough case of COVID-19. She also voluntarily checked herself into Beth Israel hospital for psychiatric care.