Watch: It’s Been 5 Years Since 2 NC Churches – One Black, One White – Merged to Attempt Racial Reconciliation 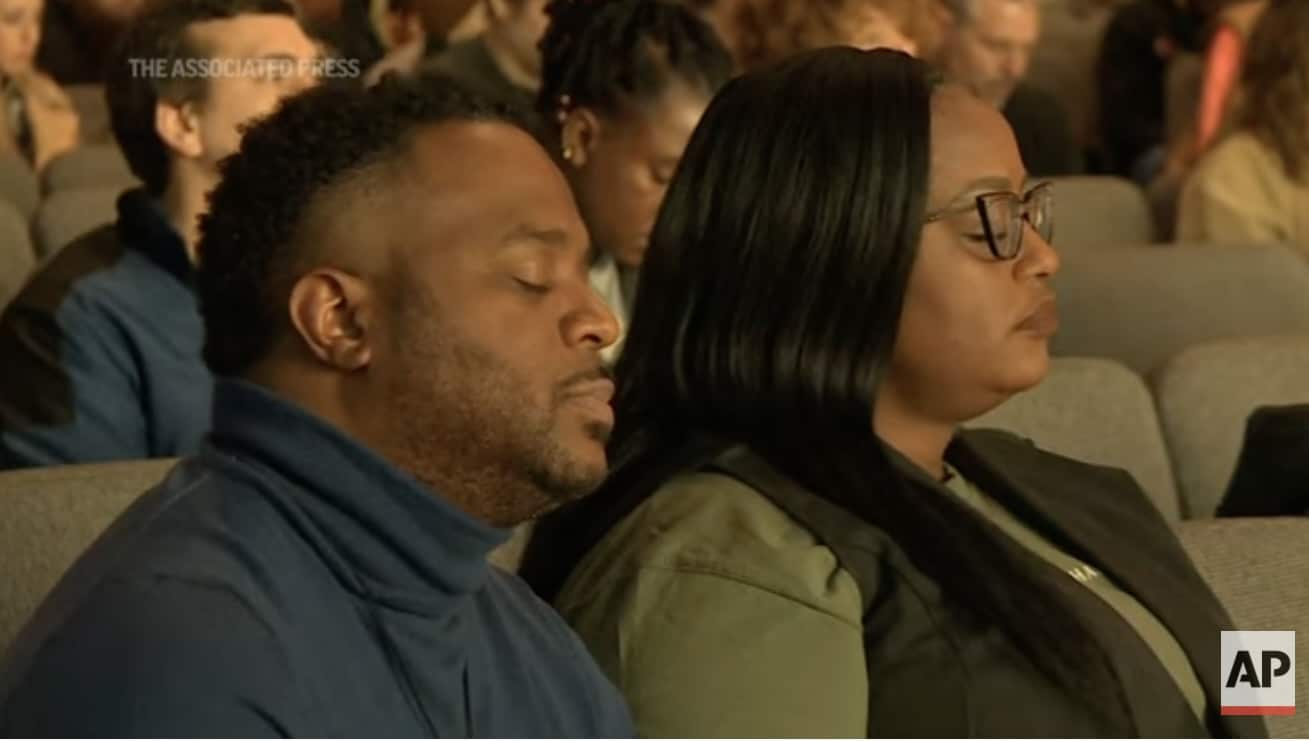 We all know Martin Luther King Jr.’s famous quote about 11 a.m. Sunday mornings being America’s ‘most segregated hour.” Two churches in North Carolina – one mostly white, one mostly Black – decided to address the divide head-on by merging their congregations.

More than five years later, The Refuge Church continues on as a rare example of Sunday racial reconciliation in the South. Black church member April Savage says MLK’s decades-old criticism of Sunday’s racial divide may still ring true across the country, but it doesn’t have to stay that way.

“When we think of racial reconciliation, really our goal should be to do what Jesus wanted us to do,” April says in an interview with The Associated Press.

White church member Jonathan Daniel went straight to the Bible to prove his point that racial unity is what God wants for his people. “I think it is a scriptural thing,” he told The AP. “Psalms 1:33 says ‘Unity is where the Lord commands blessing.'” Watch below.

May as well merge them, but keep Jesus white.