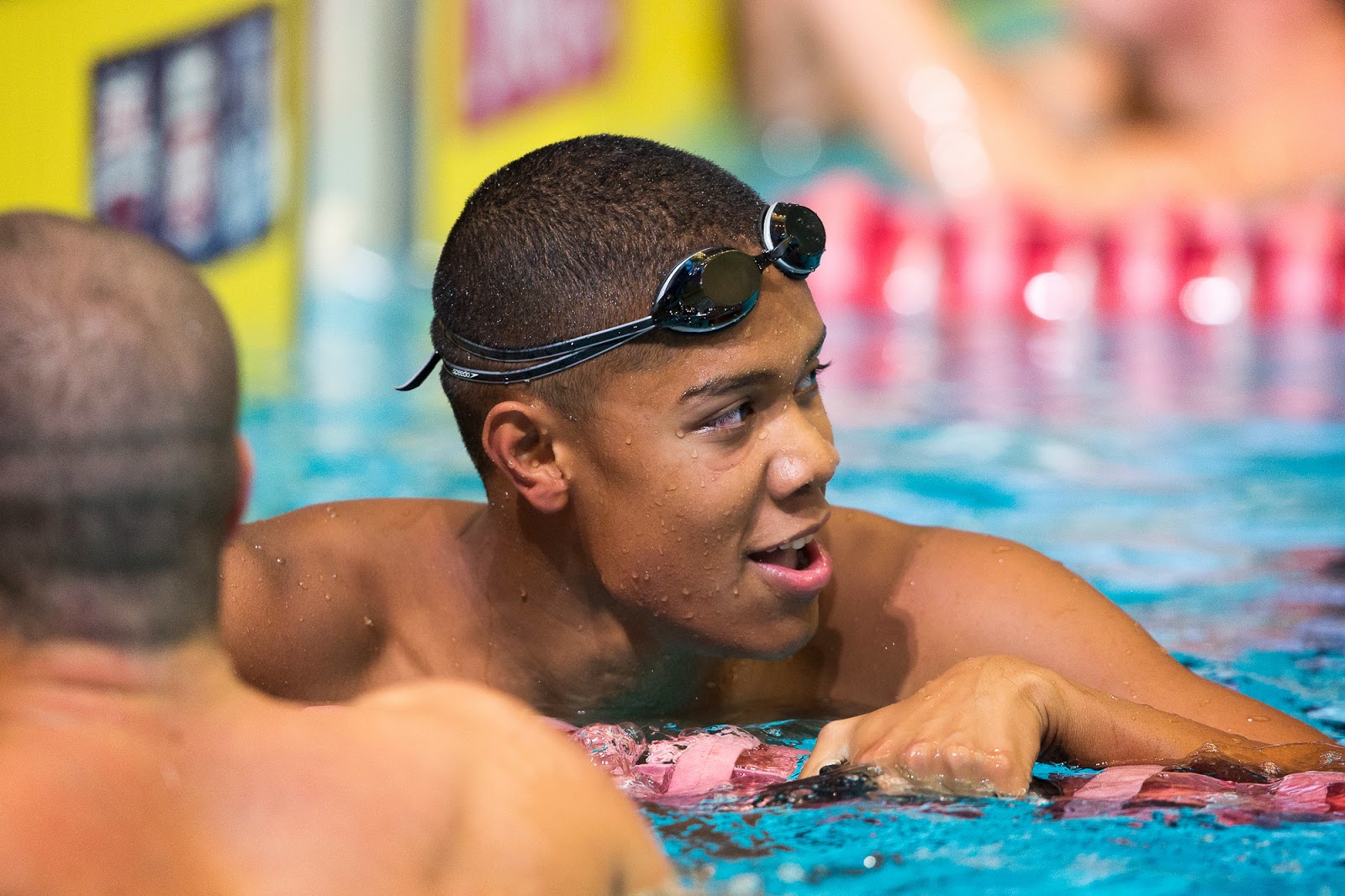 As soon as his head broke the water, Justin Lynch instantly became a rising star! He is not only breaking records set by the best, but he is also being considered for the Rio Olympic games in 2016. Justin Lynch broke Michael Phelps record of 52.98 seconds by almost thirty milliseconds in the 15-16 age group. Moreover, after the breaking down the barrier he was incredibly humble check out the video below:

Justin Lynch is 17 years old and reigns from Vallejo,California. Justin began swimming because of his older sister's affinity for the sport, as he originally was a basketball player due to his 6'1 frame. Justin is also a freshman in college where he recently started his first year at Berkeley as a business major. Although he has accomplished such an enormous feat, he continues to stay humble as he credits his accomplishment purely to luck, his peers and coach. When asked about his future in the sport being a minority he said:


“I think it would be cool to break down those barriers. Cullen Jones already got that started, but if I could help bring other minorities into the sport, that would be great”

Justin has se his goals to not only come back to the national championship but to also take home a gold medal in the Olympic games. It is nice to diversity within swimming. I look forward to seeing him rise in the sport and to hopefully seeing him compete in Rio for the 2016 Olympic games.