Wait! Is Shaquille O’Neal Denouncing His Celebrity Status? – ‘I Don’t Want to be One’ 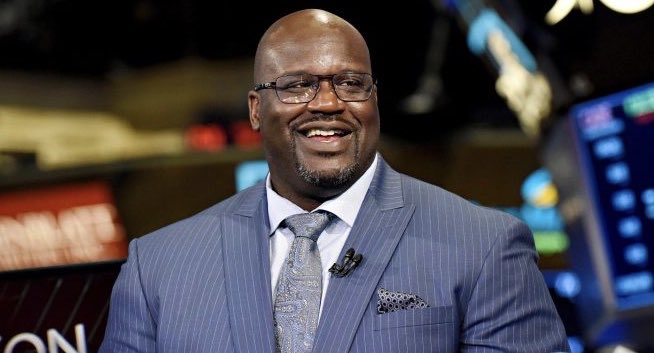 Shaquille O’Neal doesn’t want any connection to his celebrity status.

He said during a recent interview,

“These celebrities are going freaking crazy and I don’t want to be one. I denounce my celebrity-ness today. I’m done with it.”

“I don’t want to be in that category. Celebrities are crazy, they really are. Don’t call me that anymore. These people are out of their freaking minds with how they treat people, what they do, what they say. That’s never been me. I never want to be looked at like that.” “All my life, everyone probably gets stereotyped, but us celebrities, we get stereotyped because most of these celebrities are out of their mind. I don’t do that. I’m a regular person that listened, followed his dreams and made it.”

Shaquille O’Neal spoke on his humble beginnings and said that instead of being a celebrity, he wants to be known for his kindness and how he treats others.

Cornwall Space Engineering Apprenticeship with Truro and Penwith Co... magazine. Read on actual info about Space Industry in our site.