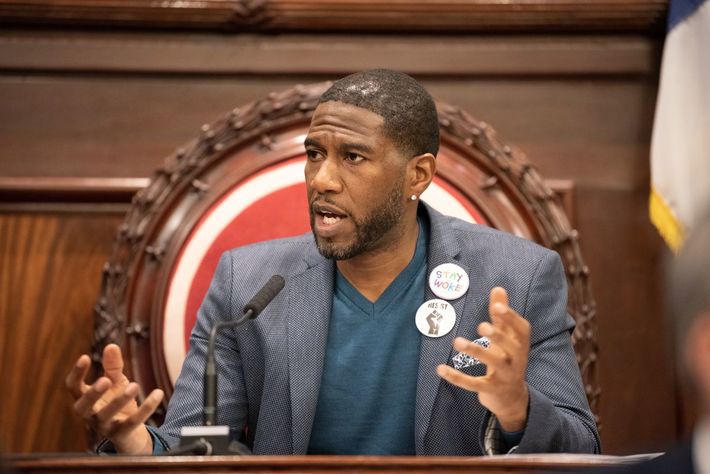 “While states across the country attempt to further restrict access to the ballot, New York is progressing, reversing its history of antiquated voting laws, thanks to years of dedicated work by advocates and affected communities,” Williams, the son of Grenadian immigrants said.

“This law also aids in informing newly eligible people that their rights have been restored, educating and empowering would-be voters,” Williams continued.

The measure, which New York State Legislature passed in mid-April, immediately restores voting rights when people are released from prison, even if they are on parole.

Before conviction and sentencing, criminal defendants are informed that they will lose their voting rights.

New York Democratic Assembly Member Daniel O’Donnell, who sponsored the legislation in the State Assembly, said he was proud “that this legislation removes one more barrier to equal representation in our state.

“Studies show that when people on parole know that they deserve to participate in government, they feel more connected to the community and are more likely to reintegrate into society successfully,” said O’Donnell in a statement.

This is great; especially when many went to jail on made-up charges anyway, but had to plead guilty because they could not afford good legal representation. And don't forget that officer in one of the Southern states, who said that he was trying to give out a lot made-up felony charges to Blacks, so that they will be prevented from voting. Also, all who  went to jail for marijuana should have their record wipe clean.