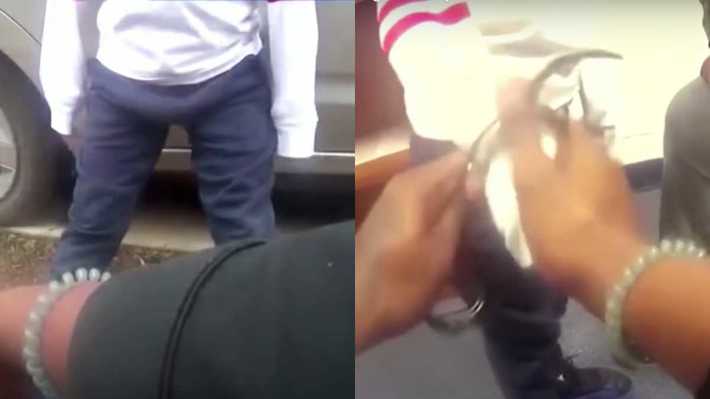 A police department in Maryland has released a 51-minute body-cam video that shows officers berating a 5-year-old boy and demanding that his mother “beat him.”

The footage captured two officers with the Montgomery County Police Department handcuffing and screaming at the child that they referred to as a “little beast” because he walked away from his elementary school.

The incident reportedly occurred in January 2020 and is now the subject of a lawsuit filed by the boy’s mother.

After the officers returned the boy to the school, the video shows, both stayed at the school and spoke with school employees. At one point, an officer can be heard calling the boy “a little beast.”

When the boy’s mother arrives at school, the footage shows both officers encouraging her to beat her son.

“We want you to beat him,” an officer says. When his mother replies that she can’t go to prison, the officer responds, “You don’t go to prison for beating your child.”

Watch the footage via the clip above. 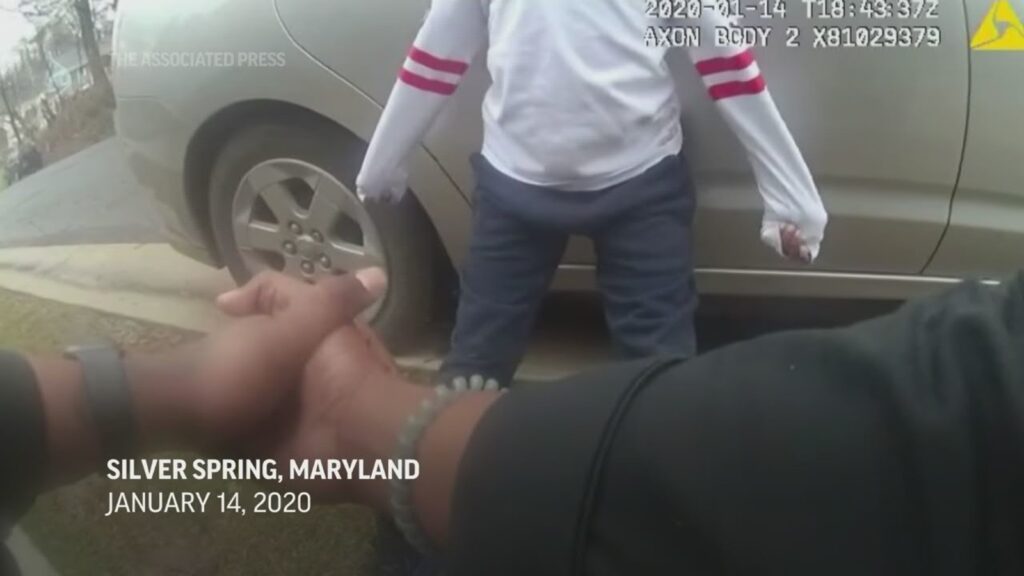 The officers handcuff the child, who was released about a minute later. The officers then encourage the mother to physically discipline the kid.

The officer later adds, “You can beat your child in Montgomery County, Maryland. In front of him and everybody else you can beat him.” The officer adds, “And please don’t leave no cuts or crazy cigarette burns, nothing like that. We’re good, alright? Meeting adjourned.”

The boy’s mother is suing Montgomery County, the two police officers, and the county’s board of education.

“There is a certain way to treat a 5-year old boy,” said family attorney James Papirmeister. “Needing to beat him, like I said, came up at least 15, perhaps 20 times.”

The cop needs to be beat for that jacked up car.

Comment by vaughn mitchell on March 30, 2021 at 5:24pm
It was not as bad as it look. His ass should not be leaving school. His money hungry mom is suing, guess what when he walk out get kidnapped, and end up dead then who she blame. Some of these parents should not be having kids. They need to bring back straight straight in middle and high schools.

Comment by Johnny Ross on March 30, 2021 at 4:22pm
Then the ppl say oh these kids aren’t trained and such... that cop was right.. whoop dat ass!! I was raised spare da rod spoil the child!! His mom should be sued for suing... sometime our ppl yo!!