Rep. Maxine Waters (D-Calif.) was driving through her Los Angeles district when she happened upon a police stop involving a Black man. So she stopped and hopped out of her car to make sure the situation was safe for “the brother.”

“They stopped a brother, so I stopped to see what they were doing,” Waters, 81, tells the person who recorded the Friday incident on South Vermont Ave.

“They said I’m in the wrong place and that they’re going to give me a ticket,” she adds about the LA County sheriff’s deputies. “That’s OK as long as I watch them.”

A woman is then heard saying: “Gotta do what you gotta do! Make sure!” 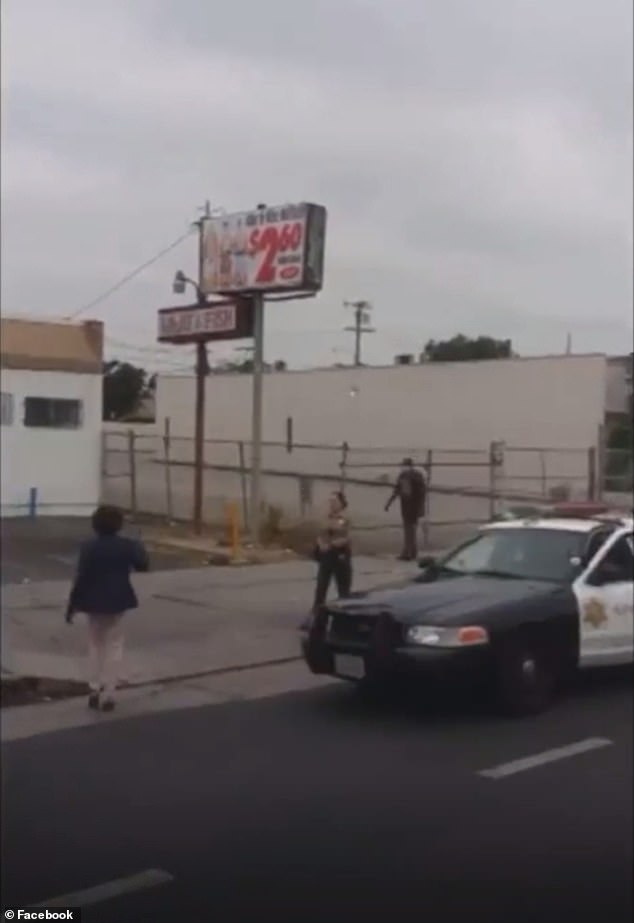 According to the Mail the Los Angeles Sheriff’s Office stated that the Black man was stopped by the cops investigating a burglary. An officer said that Waters initially pulled her black SUV up to the traffic stop and began yelling at the deputies. The cops told her that she was obstructing traffic and asked her to pull over. She was later released with a warning after she refused to sign a citation for the possible violation, the spokesperson said.

Waters, who famously uttered the iconic phrase ‘reclaiming my time,’ is one of the leading voices for police reform in Congress. Below, she speaks out on the path to police reform and enacting effective, lasting police change.