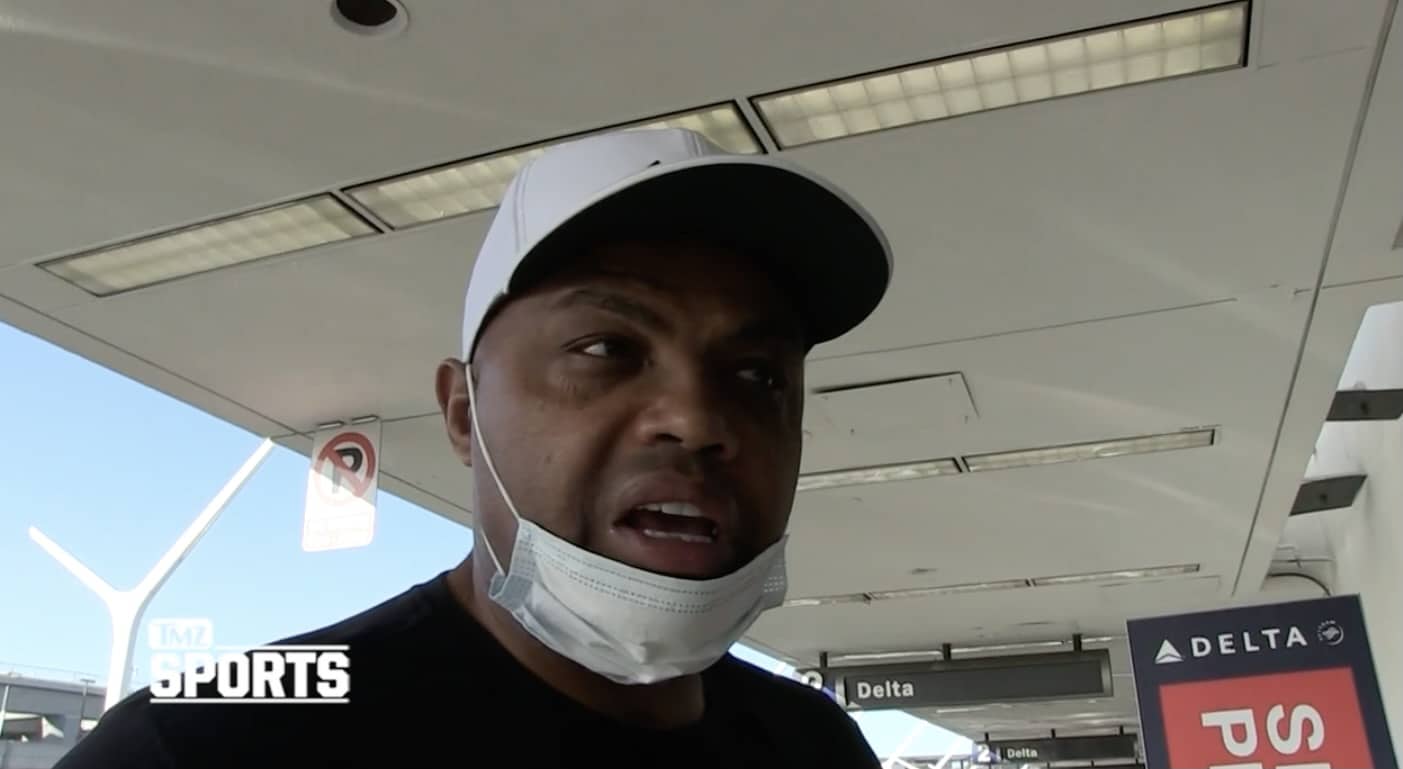 NBA commissioner Adam Silver joined the TNT broadcast to talk about Irving, among other league hot topics, and Silver reiterated that he hoped Irving would get vaccinated – for himself, his family, his community and for the league.

The hosts talked about it amongst themselves after Silver left, and Barkley agreed that Irving should get vaccinated, moreso for the safety of those around him. Kenny the Jet, reportedly had a different take on the situation.

Listen to Barkley’s response below:

TMZ caught up with Barkley Wednesday to see if things with Smith had cooled off.