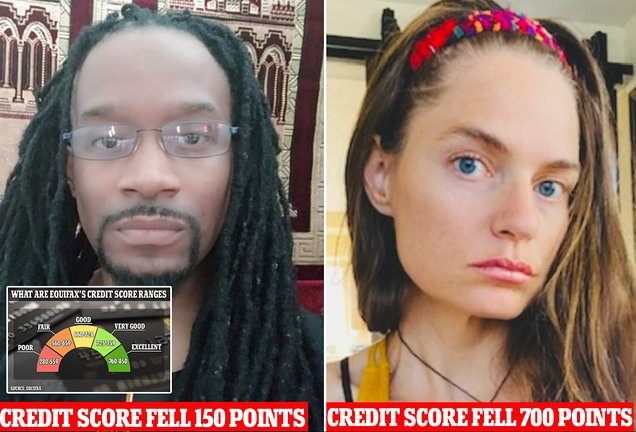 Comment by vaughn mitchell on Thursday
The biggest harm to consumers, credit score, get rid of all three on them.