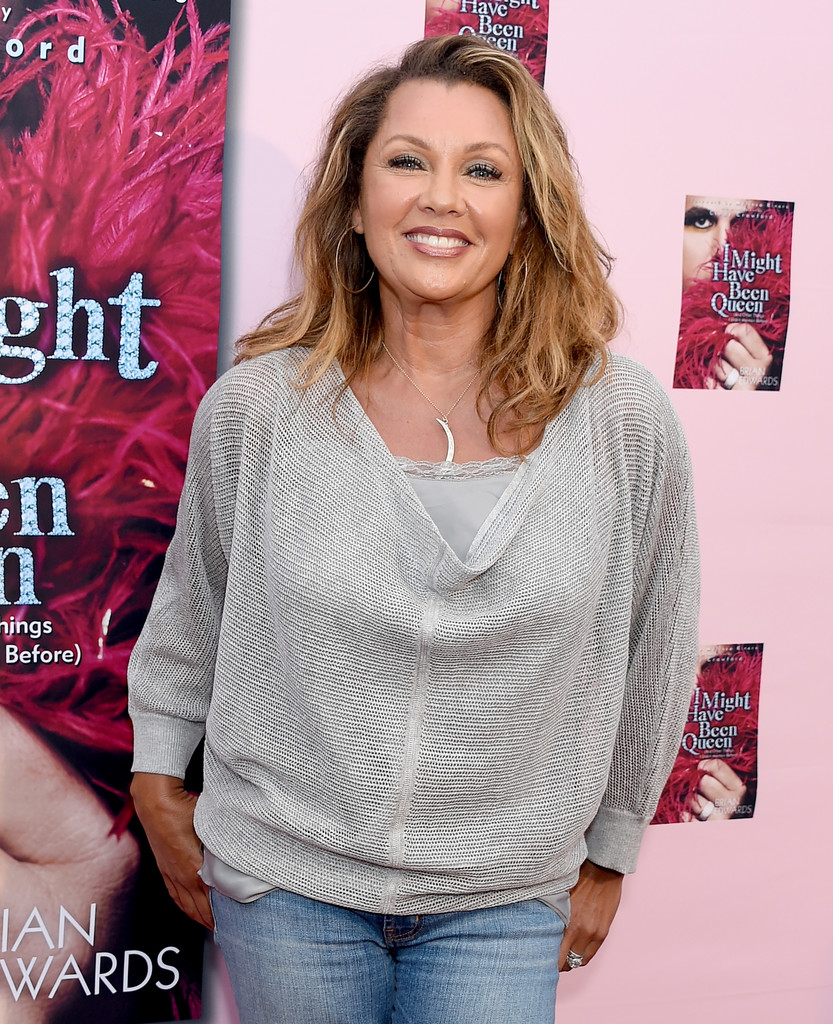 Vanessa Williams made history as the first Black Miss America but she said the milestone was met with harsh criticism from the Black community.

Speaking to on A&E’s The Table is Ours podcast, Williams said  “I was not seen as a 20-year-old, who is a junior in college. I was seen as a symbol but also seen as a Black woman, and also seen as someone who was supposed to represent the American beauty. And there are a lot of folks that did not believe that having brown skin and being a Black woman represented the Miss America ideal,” she said.

“I had death threats. I had sharpshooters when I did my homecoming parade. There were sharpshooters on the top of roofs of my hometown, just because of the threat, that were, you know, against me because of who I was.”

Williams said some of the threats came from “my own people.”

Some of the the“The people that are crazy and want to kill you and your family, that’s one thing but it was like my own, my own people,” she said.

“It was tough to take that criticism,” she added.

Comment by vaughn mitchell on February 19, 2021 at 6:52pm
At the time yes, if you look at the music industry, example Beyonce, the broke up the group , Beyonce light skin, the movie industry at that time would choose a light skin black woman who has light eyes over a dark skin woman, but times have changed, Talent alone no Miss America, was as talented as her. Her singing and acting ability is second to none. But times have changed.

Unless you do the same thing the black community do, like making the same dumb decisions, be loyal like they do to those sell out negros leaders and kiss up to white politicians, commit the same dumb acts they will hate you unless you choose to live lime a slave, once i realise they tried to destroy every thing i was doing because i was taking different approaches i moved out that community, i dont need to make negro friends, or hang with them, this is the most hateful community, they will forgive every one else but go for your head if you dont do like they do, there is no support but they will sure expect to benefits from your success, i stick with my family and those are willing to grow, i do business with them like white people do, i use brokers or agents for hire, i dont have to deal woth any of them