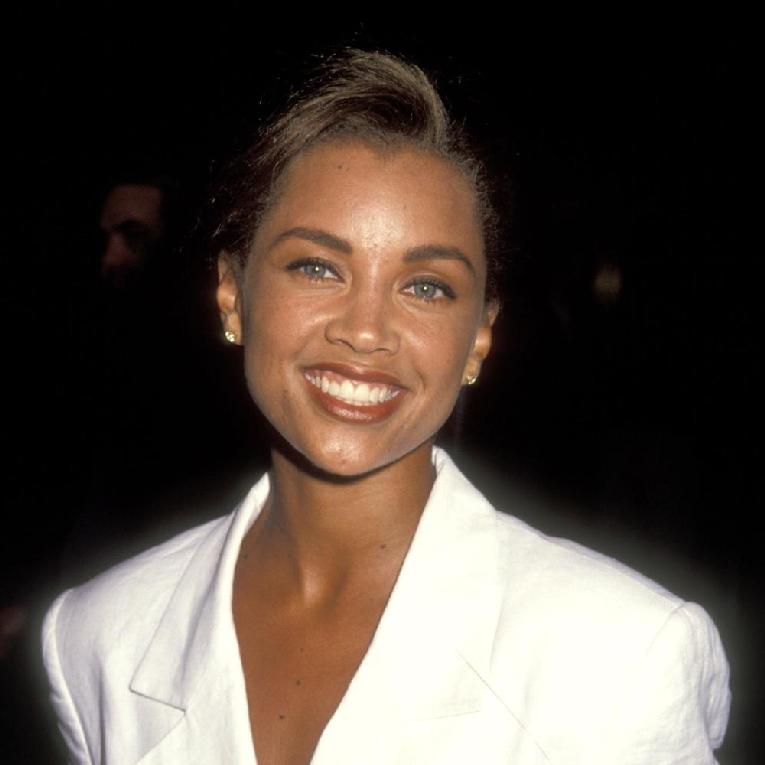 Vanessa Williams is an acclaimed actress, who has appeared on television shows, in film productions and stage plays for more than three decades.

As a songstress and recording artist, she has enjoyed many hit records, such as  “Dreamin’,” “Save the Best for Last,” and “Colors of the Wind,” among others.  And in the world of fashion, Williams, as a designer, has her own exclusive collection that she says “celebrates  the beauty in every woman.”

While Williams has achieved mega professional success over the past 32 years of her career in entertainment, such a fine future didn’t look so promising after she made history in 1983 as the first African American to win the crown of Miss America.  Following her historic win, Williams received death threats.  And there would be another surprise development that would rock Williams’ world.

“A lot of people don’t like to be confronted with diversity, and I was the symbol of that, so I had to prove that I was smart enough, I was talented enough,” Williams said in an interview with the online media platform, “Shine My Crown.” 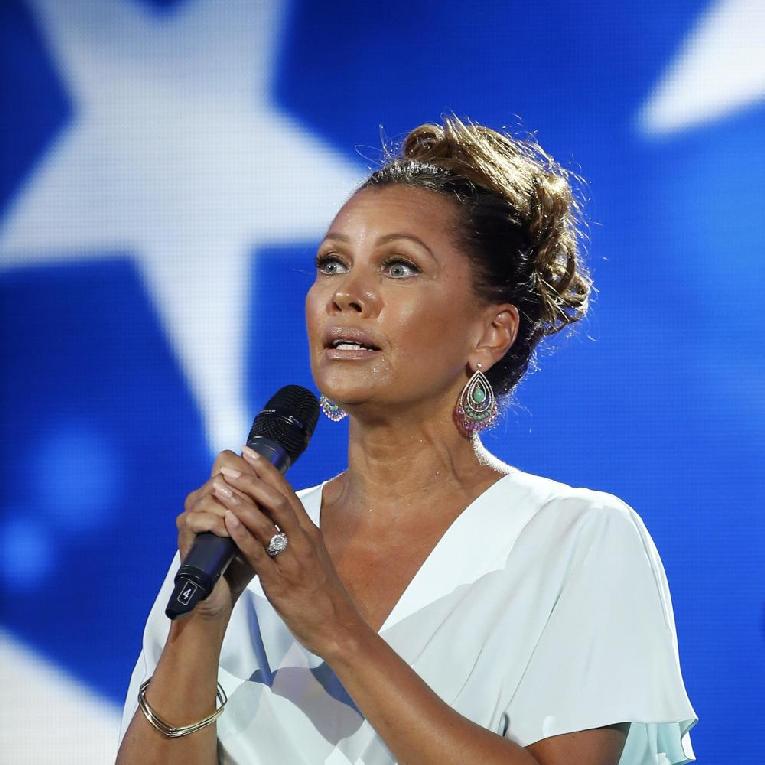 She persevered, but just six weeks before her year-long reign as Miss America was set to end, Williams relinquished her title, after Penthouse, an adult-themed magazine, published naked pictures of her, a couple of which were in provocative positions with another nude woman.

While it looked like Williams would not escape the fallout from the photos, she defied the odds, but it would take a few years and the “re-imaging and rebranding” of Williams by Ramon Hervey, a public relations guru.  Williams and Hervey married in January of 1987, three years after Williams gave up her crown.

After a ten-year marriage to Hervey, which ended in 1997 but produced three children, Williams later married former NBA star Rick Fox.  The marriage produced a daughter.  In 2015, Williams wedded Jim Skrip, a successful businessman whom she met in Egypt, where both were vacationing in 2012.

vaughn mitchell thats why you are not important on those other sites, i have a Twitter account for over 10 yeara doing business as well as facebook, and instagram how come i dont used those words? You know why because i dpnt interact like niggers like you, but youre so nit important to me i dont even care what you comment on unless you address me, so i call you by your name, you dumb n***** thats not racist, that is putting you in your category, you porch monkey

vaughn mitchell i dont even have to reas your comment n***** youre the oldest dick rider on here. I dont care about what you or any other niggers on here have to say, i have conversation with only those who have something to contribute, isnt it ashamed you are so black not once you can tell us about your contribution in the community, what is your involvement, at least raise awareness may be others can assist other than being one of those freeloading project n*****, about you tell us what are you going to do for king day to assist the community, with os much that needs to be done tell is something you useless porch monkey, you will always remain a slave n***** always come on here with the mouth and every one will get  see the comments from day one to now that you only get degrade you damn coon n*****

Comment by vaughn mitchell on January 17, 2021 at 9:44pm
Mr1, dick, no one is riding your penis, they just want you to get your racist ass off this site. You really don't get it, until u get block like they did your racist soon to be president, black people do not like you, they just want u to get the f*** off here because the words you use on this site you would be banned on twitter, facebook, or instagram. The hate and death threats you would receive you would be banned for life. Your receiving hate because we do not need your racist, none contributing ass on here. Get get the F*** off this site.

Comment by vaughn mitchell on January 17, 2021 at 9:40pm
@ Caribmama, it's call racism. The Prez, is pure trash. She lack education. Vanessa, was not just an actress, she was also a dynamite singer, but we this is a white man's country, and we know the hate and lies they can spread in the media.

All the niggers do is come on here and ride my dick, not one time on here they can show any contribution to any article or topic, this is sad it dont matter how uoset you niggers get the question is what do you mean to this site, what are you contributions to the community, if you stood for something do you think i could call you n***** on every comments, you old porch monkey n***** need to go back to your project room and collect that welfare, you are useless to your self n*****

stephen myers what do you know about black panther, you old n***** slave, you have been living forever and have not contributed nothing to the black community, you black this and that what exactly are you doing to contribute to MLK day, dont run your mouth like a monkey share with us, if you stand for something you should let people know, i can tell you what am i doing and where, at least i am descendent of the party the ex members in my family arw still alive, you slave niggers come on here and eant to ve so black but cannot tell any one whats make you black, you are a wrinkle porch monkey, this is not the 60s stop kissing up to white people you old dumb n*****

Yes.....we have to be reminded of stuff like this. Funny how they bounced her for her pics, but the prez wife got nudies all over the place and it's okay. Couldn't happen to another candidate I bet.

Oh well, she did some muff diving for fame.....what else is new in Hollyweird.

You got the nerve to mention the Black Panthers 'Black Power Fart', your a lunatic howling at the moon, thugs and killers don't come to this site bone head, so who the hell are you howling at and flinging your monkey turds at? if you ain't howling at the Dems and praising your God Trump, you got nothing to say, your just a waste, go see a shrink so he can put you on more medications, higher doses so you can overdose and die to put you out of your misery, and blow a 'Black Power Fart' before you die.....you suck.

And what the hell does that mean? Niggers need to stop being afraid of white people, if they can kill so can you, its so easy for you to kill each other but you cant even look at a white person in the face like they are your God, i am not afraid od death threats, in fact if you threat my life ill just drop you right away, threat someone in my family anything happen to them ill start killing as many white people as i can, its so easy to do, i know where they are and when they are not expecting me, they know niggers are afraid of them thats why its so easy for them to threat you, thats why they destroyed the black panther party