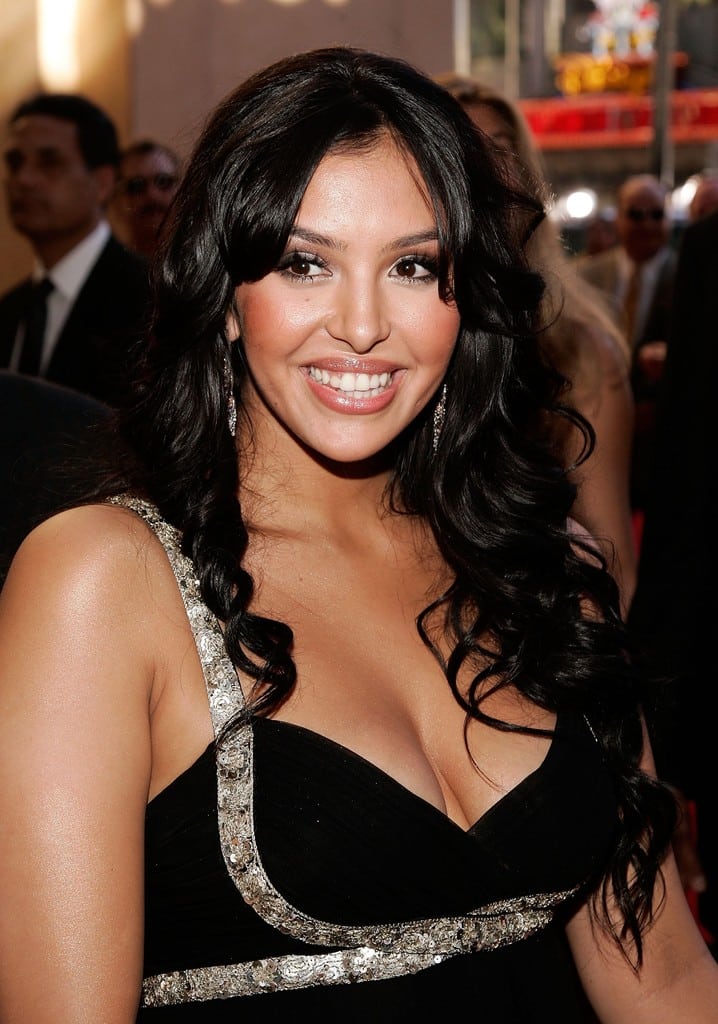 As we previously reported, following the 2020 helicopter crash that killed her husband, Kobe Bryant, and 13-year-old daughter, Gianna, Vanessa Bryant filed a lawsuit against the Los Angeles County Sheriff’s Department and its deputies, accusing them of sharing images of the crash site with people who were not involved in the case

Her suit is seeking damages for negligence, invasion of privacy, and intentional infliction of emotional distress.

According to a new report by USA Today, the county of Los Angeles is reportedly trying to force Vanessa and other surviving family members of the fatal helicopter crash to submit to psychiatric examinations to help the county prove a critical point in their legal dispute. They’re trying to figure out if “Vanessa Bryant and the others suffer emotional distress because photos of their dead relatives shared by county fire and sheriff’s department employees after the crash? Or did their emotional distress stem only from the tragic crash itself?” USA Today notes.

In a court filing Friday, the county noted that Bryant and other surviving family plaintiffs are suing the county for “tens of millions of dollars based solely on their claimed ‘severe emotional distress.’” They believe that their distress was not caused by county employees or any accident site photos it says “were never publicly disseminated

Somebody trying real hard to get her ends.