Usain Bolt Preparing For The Release Of Second Album 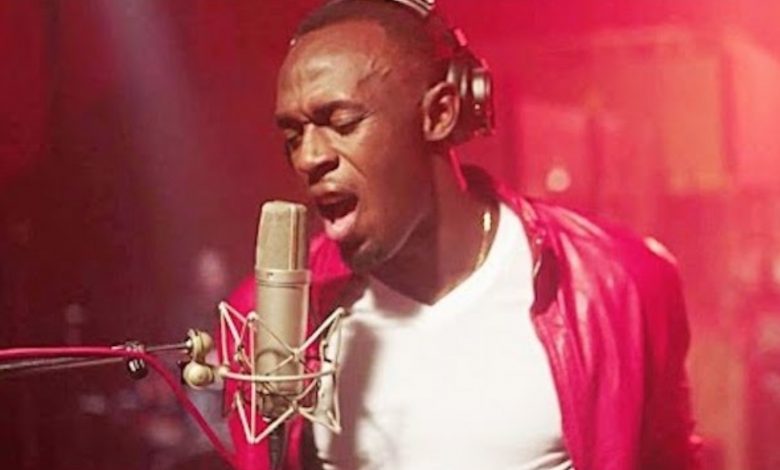 Since the release of his ‘Country Yutes’ album in collaboration with his business partner and artiste Nugent “NJ” Walker, Usain Bolt has been recognized as a serious musician and is currently looking forward to his second body of work which seems to be in the horizon for this year.

The 8 time Olympic gold medalist recently spoke with the British newspaper “The Sun”, and told them that music has always been a part of him and it was due to the lockdowns from the pandemic that caused him to step up to his love of music, with professional hopes.

As a result of his increased love for the music, the legendary Bolt said he decided to work on his first project, with his eyes set on making people realize that he has a serious drive for the craft, the now producer/businessman says that he had received good responses for the ‘Country Yutes’ album which he says has also made other artistes reach out to him with hopes of Collaborating with his team.

Evidence of his professionalism with the music is most evident in the fact that, unlike many Jamaican albums, his body of work has made it to the Reggae Billboard charts. As such this year according to Usain Bolt, the world should expect more music from him and in the prospect of the new album, the track legend states that he is looking forward to working with some Jamaican veteran entertainers as well as upcoming acts.

This move comes right in line with the expansion of his 9.58 records label which he explains that even some of Britain’s finest have been reaching out to him for them to work together. As a vision, authentic Dancehall is what Bolt says he has always wanted to get back to since it is the roots and as such he has encouraged artistes to get back to the patterns set by veterans such as Beenie Man, Bounty Killer, and Vybz Kartel.

Even though Usain might be very much focused on his music right now, he told “The Sun” who he spoke with that he would one day like to train one of his children in becoming a track star like him.

A legend I LOVE THE MOST..

Be nice if he could sing and run at the same time, wonder if he would be out of breath.