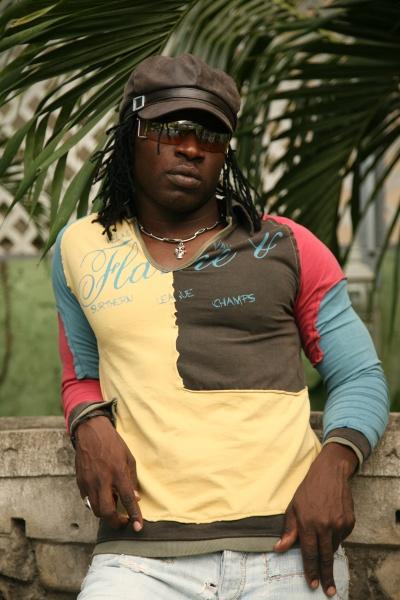 Comment by jasmine james on May 13, 2010 at 1:09pm
YOU COULD NOT HAVE SAID IT ANY BETTER SWEETNESS THE VIOLENCE MUST STOP.

Comment by LYNX on May 13, 2010 at 6:02am
Them little coward soon get Fix up a bad mind dem bad mind yu skelter more love mi FAmily JAh guide The FAther nuh ready fo you yet you have a lot more work here to be done jus brush off and lets roll again seen

Comment by Steve on May 12, 2010 at 11:32pm
wow this is crazy chill out with the gun things to many ppl gettin shot in jamaica.