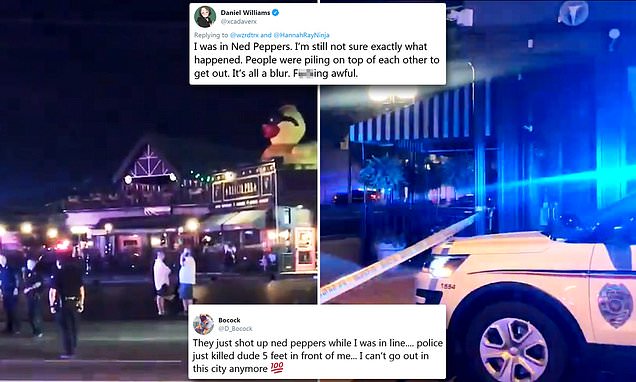 As many as seven victims are feared dead as police search for a second gunman after a shooting at a bar in Ohio.

Police responded to calls about an active shooter in the area of East 5th Street in the Oregon District on Dayton, according to WHIO-TV.

The the first shooter was killed by police, but authorities fear a second attacker could be on the lose.

A police scanner indicated that there may be as many as seven victims killed and police are searching for a second possible shooter, according to local media.

Police believe the second shooter may have left the area in a dark-coloured Jeep.

Posts from social media suggest the attack happened at Ned Peppers Bar, with customers 'piling on top of each other to get out'. 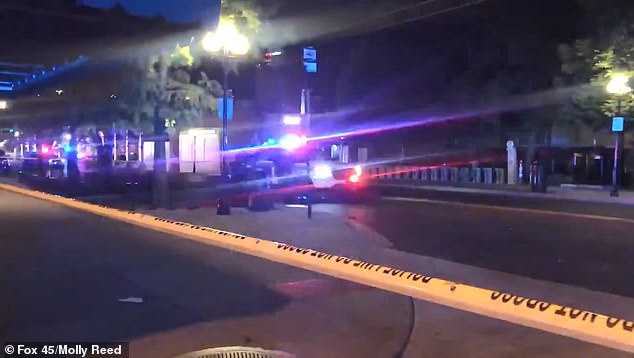 One witness described the attacker as a 'white man in all black with an AR' who opened fire for 30 seconds 'killing or injuring 10 to 20 people'.

He wrote: 'There was just at terrorist attack out here in Dayton OH. Oregon district. White man in all black with an AR just opened fire for 30 seconds straight, Killing or injuring 10-20 people.'

Local media are reporting that medics at the scene are dealing with 'walking wounded' and a triage area has been set up.

Some of the patients at the scene are said to be critically injured, with fears the death toll could rise.

Officers are also reportedly checking other nearby bars to check if there are any further victims or if the attacker targeted other establishments.

The reported shooting came just hours after 20 people were killed and 26 wounded at a WalMart in El Paso, Texas. 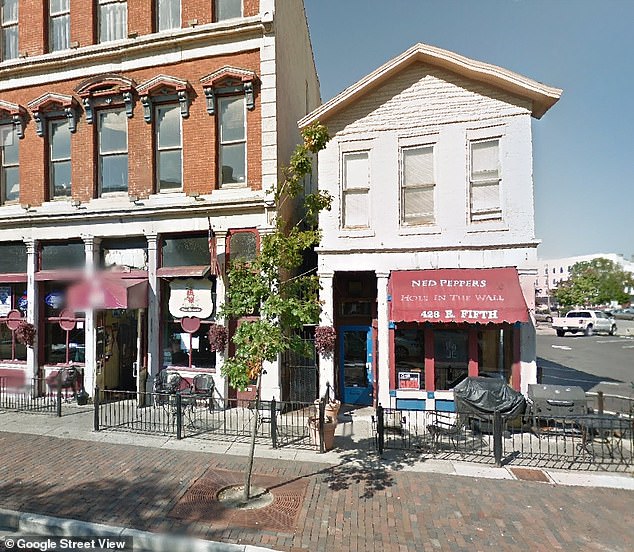 Comment by mr1stroke on August 5, 2019 at 2:00am
colin batson this id the problem if you know there were there before him you should be smart enough to know they will shoe their anger soon or later, you people are too comfortable believe that white people stop being racist trump is just being himself he is advertising him self so when he no longer president his name can be bigger than ever

And he has prove it none of those who claim they dont like him can stop talking about him, your talk show host, he stays on the news every one ate writing a book about him, he is the best opportunity for white Ametica, so which one is it you people says he dont care about the people who voted for him so do you think he cares about what they do, now how about you do your home work and research about the number of hate crimes under Obama start with the church in NC and Trayvon Martin, you people need to wake up its bigger than Trump Racist America was there first, you need to stop being condition by media network like Cnn and have your own mind to look through the reality of whats about to happen wait until election year, how come im always predicting these things, msy be its because i read through the mind of those racist folks ill be damn to get comfortable around white America

Yeah those same people were there before Trump but have become more empowered since he had been in office. I would like you to tell me how many times in other presidents terms have there been this many mass shooting? I'll wait....

well wait a minute did i spoke too soon, when i said the next mass shooting was right around the corner, you have no idea how many people stand put for the next ones, the sad part is idiots believe and rpeat what those politicians been telling them, we need tougher gun control, do you idiots know how much gun control there is, it does not matter how tough your gun laws are you cannot stop mass shooting with so many illegal guns on these streets, its big business for gun dealers and politicians, states like NC has the right to bear arm but has less crimes than NY who has the most restricted gun laws in the Nation, does any one do the count of how many people shot over the weekend in NY and its only sunday, and the next big thing are the same idiots who will rpeat blame it on Donald Trump, well guess what those hateful people were there before Trump, he has been president since 2016 how old are those doing the shootings, how long have they been hating? until you people face the reality you just might be the next victims in the next shooting, so it shall be written, so it shall be done, ashes to ashes, dust to dust, lets wait