‘Unprecedented Drop’ Reported In the Number of Bible Users in the U.S. | VIDEO 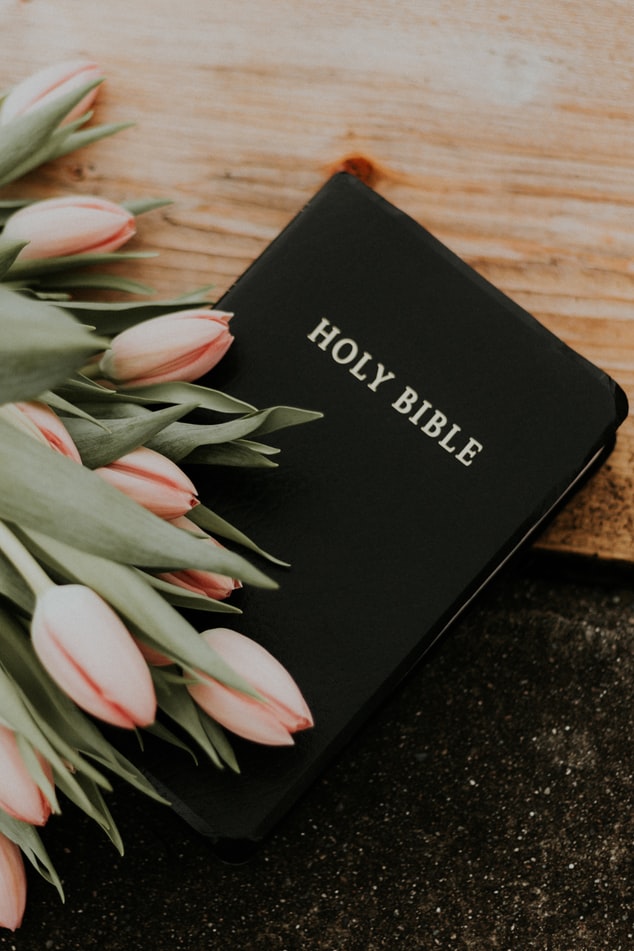 Americans are not reading the Bible as regularly as they used to do. The American Bible Society has released a report indicating there has been an “unprecedented drop” in the number of Bible users in the United States. The report dubbed “The 2022 State of the Bible” was released earlier this week. It is the 12th annual report by the society.
The survey that was conducted in January is based on responses from 2,598 U.S. adults. In its preface, the report has also highlighted gradual changes in the percentage of Bible users across the United States. According to the American Bible Society, Bible users are “those who use the Bible at least 3-4 times each year on their own, outside of a church setting.

In 2014, the number of Bible users among the U.S. adult population reached a high of 53% but then dropped to between 48% to 51%. Last year, it stood at 50%. But this has nosedived in 2022, standing at 39% of the adult population. This 11% decrease is a record low in more than a decade and was described by the report as an “unprecedented drop in the percentage of Bible users in the United States.”

The report further laments a “major decrease in Scripture Engagement,” which it defined as “consistent interaction with the Bible that shapes people’s choices and transforms their relationships with God, self, and others.” Here, the number dropped from 64 million in 2021 to 49 million in 2022. Bible disengaged Americans shot from 100 million in 2021 to 145 in 2022.

When the respondents were asked what would happen to the U.S. if nobody read the Bible at all, 45% said the U.S. would be worse off.

Well, some are Pretend Christians anyway.  They have the Bible in one hand and a Gun full of Bullets in the other hand, and they have more evil in their Heart that Verses in the Bible.

People recognize that religion is fiction and all gods are imaginary. At least the intelligent ones. Can't fool all the people all the time. Think logically and decipher the truth. 2022.

Comment by vaughn mitchell on April 10, 2022 at 10:56pm
Well, guess what you have alot of crooked pastors, and churches making money off their members.