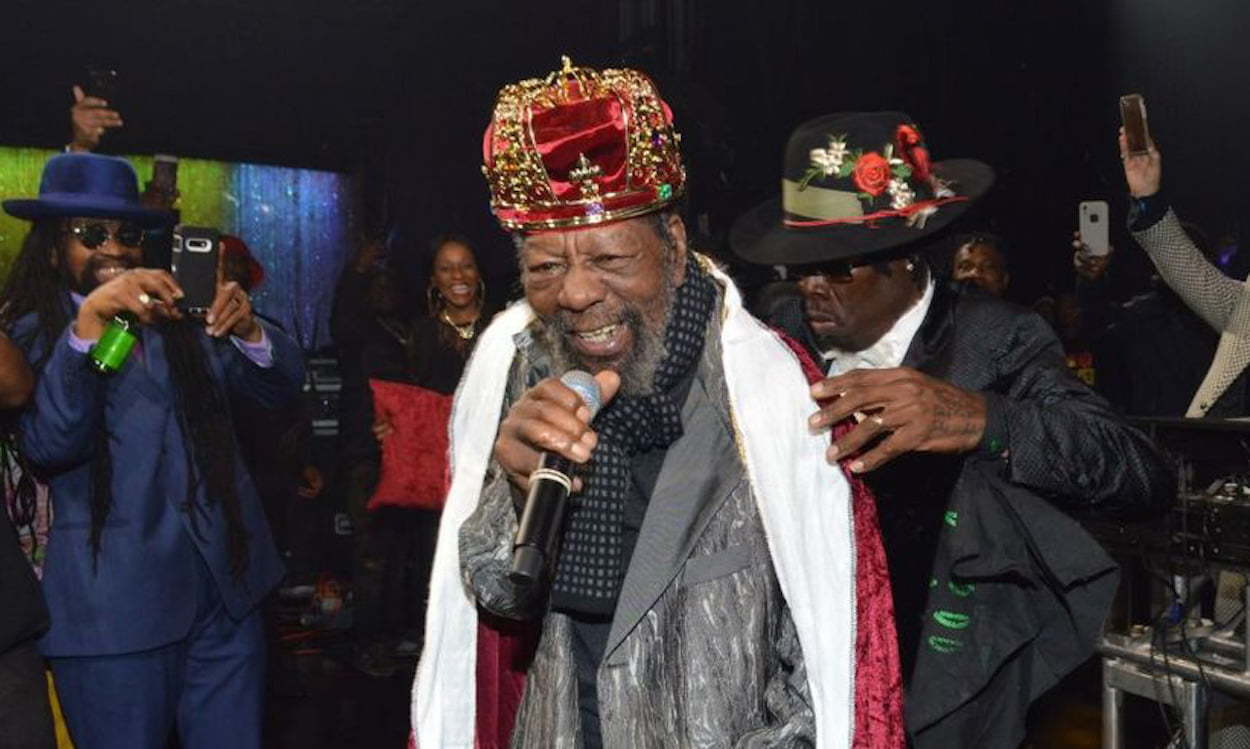 U-Roy, the voice that pioneered the sound of reggae/dancehall in the 70s, has died.

The Jamaican music legend passed away on Wednesday (February 17) at the University Hospital of the West Indies (UHWI) in Kingston. Sources told Urban Islandz that he had recently undergone surgery following an undisclosed illness. U-Roy, whose real name is Ewart Beckford OD, was age 78 at the time of his death.

As news of his passing spread throughout the music world, fellow musicians locally and overseas have been paying tribute to the late singer. Trojan Records put out a statement this morning calling U-Roy “A true reggae phenomenon.”

“Never before him, nor for a long time after him, had any artist been able to simultaneously hold the top three positions on the Jamaican charts with three consecutive singles,” Trojan Records added in a statement. “Even the later international fame of Bob Marley never afforded that particular ‘late great’ a comparable level of chart action.”

“You will be remembered legend,” Beenie Man wrote while Shaggy said, “Today we lost one of our hero’s!! A true legend in this game of dance hall/ Reggae if your a fan of sound system, then your a fan of Stur Gav sound. With such greats as Colonel Josey Whales and Charlie Chaplin, pioneers in this game … with a catalog of amazing recordings U Roy was a master at his craft. Rest Well daddy Roy!! R.I.P. walk good #theoriginator.”

Sean Paul wrote, “R.I.P GREAT ONE. BECAUSE U DID WHAT U HAVE DONE PEOPLE LIKE MYSELF CAN DO WHAT WE DO. I SALUTE U 2 DI FULL!!! CONDOLENCES 2 UR FAM AN FREINDS AN FANZ!!! WE WILL CONTINUE 2 WAKE THE TOWN AN TELL THE PEOPLE IN UR HONOR.”

U-Roy is a godfather-like figure in dancehall and will be sadly missed. Some of his well-known songs including, “Wake The Town,” “Natty Rebel,” and “Every Knee Shall Bow.”