Two NYPD cops are fired for having sex with troubled teen, 15, to 'satisfy their depraved interests' after she joined the department's Explorers program - but they AVOID rape charges 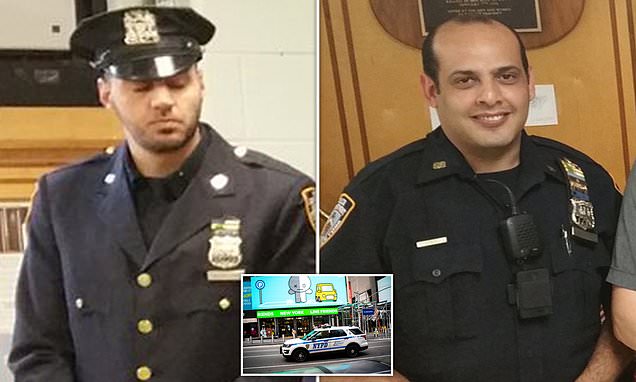 As long as you have her statement that she did have interactions with them, what's the hold up? She's not a minor anymore being that this was 2016. So I guess now that she is an adult, they want her to come to court and put her picture in the paper and call her all kinds of names. Are these guys of muslim origin being that they have foreign last names?

Comment by cheryl on August 1, 2021 at 9:33pm
Why haven’t they been arrested?
NYPD cops have falsely arrested so many people but are above the law.

Comment by vaughn mitchell on August 1, 2021 at 1:17am
So, what if she did not cooperate, they still had sex with a minor, she should be in jail. But if was a teacher they would be in jail.