Two brothers, 21 & 22, charged with murder of cop, who was shot dead at traffic stop: Chicago police turn their back on Mayor Lori Lightfoot 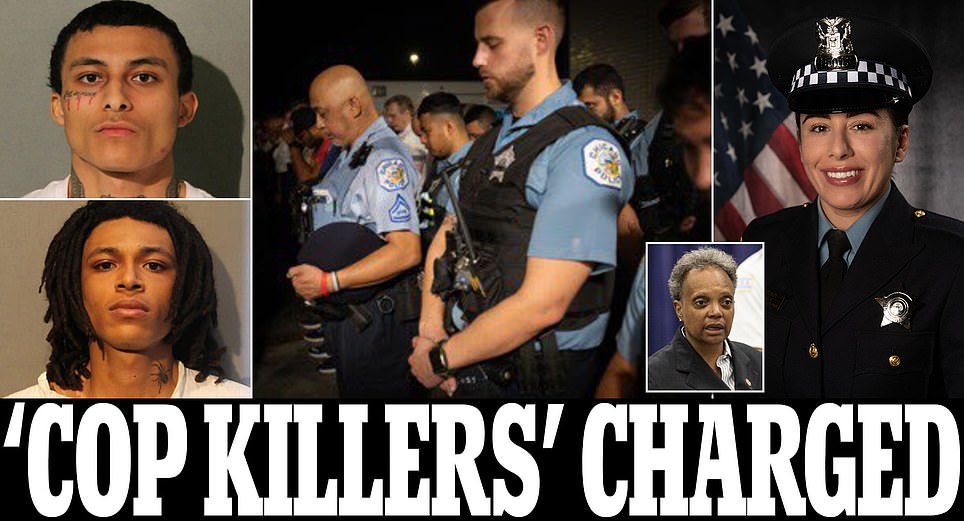 You know what's amazing?  They keep electing the same people over and over and over, then complain about the situation.  When it's time for re-election, If they don't re-elect Lightfoot, then it'll be another slick talker that will do the same thing.  Blacks just don't learn.