Boosie Badazz trended online on Tuesday after he filmed an emotional plea to NBA star Dwyane Wade, begging him not to cut his "son's d*c* off."

Wade recently sat down for an interview where he spoke about supporting his 12-year-old transition to a transgender female, who has changed her name to Zaya.

Boosie hopped on Instagram to launch into what many are calling a "transphobic" rant.

But he didn't stop there... Boosie assumed that as part of Zaya's transition, she would be having her genitals removed - which has not been confirmed by any of the Wades.

As you can imagine, Twitter was divided over Boosie's comments. See a few of the reactions below:

Imagine Dwanye Wade taking parenting advice from an ex felon with 8 children who was in jail bottoming for packages of Ramen Noodles who calls himself Boosie Badazz at the age of 37.

10K people are talking about this

Wade: Zion prefers to go by Zaya now and we respect that!

y’all: your kid is gay! you suspect! he shouldn’t be worried about that. terrible parenting.

Boosie: ima get somebody to suck my son dick on his 14th bday.

37 people are talking about this

#BoosieBadazz speaks out against #DwyaneWade for supporting his sons gender transformation

Boosie Badazz posted up in a planet fitness telling D.Wade not to cut his child’s dick off. Never change Boosie. Never change.

Here is the video of Boosie BadAzz calling out Dwyane Wade for supporting his child coming out as transgender:

"I gotta say something about this sh*t, bro. Dwyane Wade, you gone too f**king far, dawg." 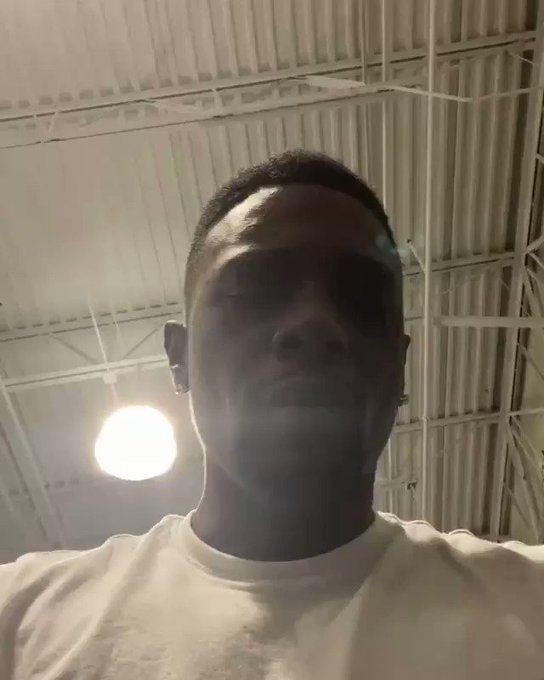 Comment by mr1stroke on February 20, 2020 at 12:19am
Thats no longer hos son he belongs to the gau community, if he says or do anything stupid they will take him away and run him broke, once you are that part of society you no longer have any rights, and chances are your kids will be influence by those gay kids, majority of those rich kids are from some type of gay environment, its over

Comment by Jahneeta Dyer on February 19, 2020 at 12:17pm
He is so ignorant. There is a process that these children go through before any permanent surgeries are implemented. Sometimes you have to do research on a topic before you show your ignorance.

I Approve This Message!