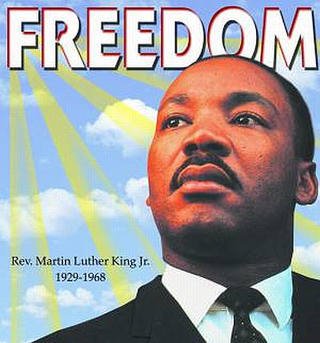 What happened to all of the great freedom fighters and conscious objectors in America? The answer to that question is revealed in the story of one of America’s greatest heroes. On the 50th anniversary of the assassination of Dr. Martin Luther King, Jr., we can finally tell the entire story of why he was gunned down by the United States government.

It was a tumultuous time in America, but the death of Dr. King marked a dramatic change in the direction of the nation, proving that those who speak too much truth to power and are able to influence many people will not be tolerated. James Corbett narrates the story of one of America’s greatest heroes and how his assassination came to pass.