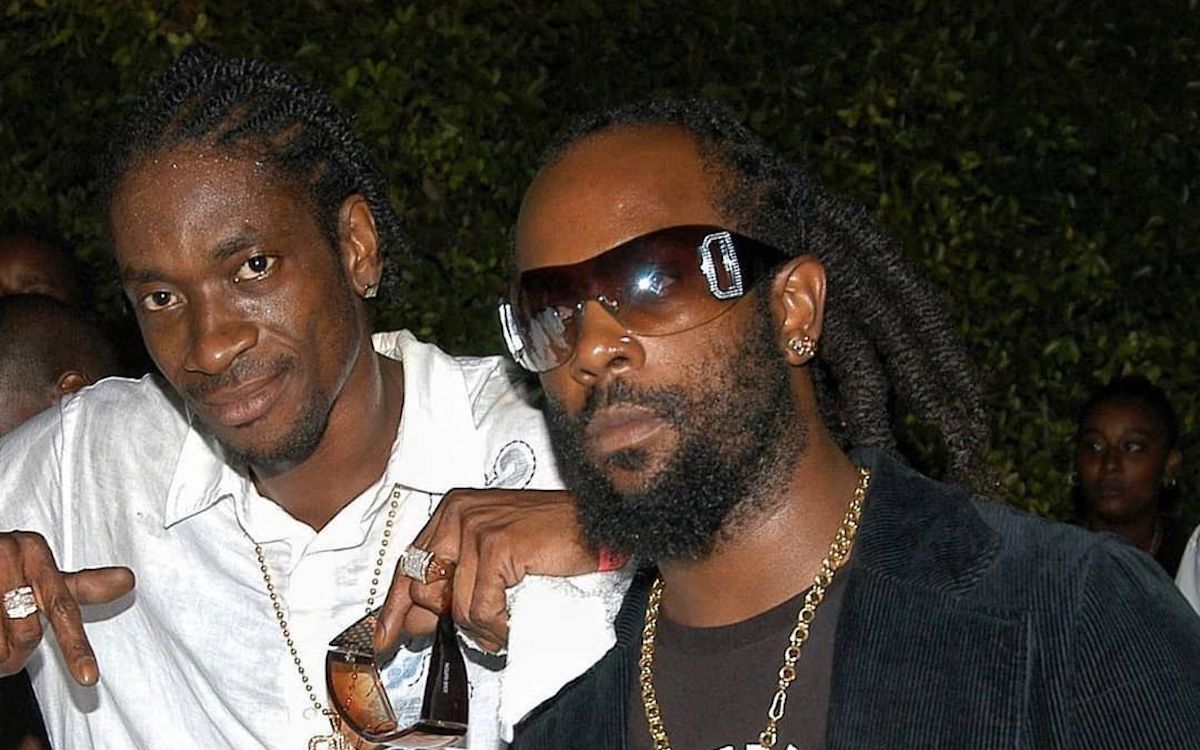 One of Trinidad and Tobago’s premier Soca artists, Bunji Garlin, will feature on Bounty Killer’s highly anticipated album King of Kingston. Garlin is well known for his freestyle and phenomenal lyrical capability. His music has been recognized internationally, and this isn’t the first time that he’s been featured on a dancehall track. In 2016 he was featured on Junior Gong’s track, “The Message,” and in 2018, he and dancehall songstress Shenseea came together for “Big Bad Soca.”

This latest track is called “Free Up” and premiered on a London radio station by MixMasterJ earlier today (May 6). The song was produced by Christopher Birchill and is from his Sambana Riddim. Bunji spoke with Loop News and shared about how the collab came to be and the fact that it had been put in motion some years ago.

“We always maintained an artiste link and respect from as far back as about 2006 and in the later years we always talk back and forth about doing a track so when he called me up to get this done it was like the time is now,” he said. He also said that he had a lot of respect for fellow veteran artist Bounty Killer and that the respect and good vibes were translated onto the track.

“The feeling is a good feeling just like the song. Bounty has always been my favourite artiste so being featured on his album is something of legend,” he continued.

Loop News also spoke with Birchall, who explained that the track is a fusion of Soca, Dancehall, Afrobeats, and Reggaeton. He also revealed to Loop News that he came up with the beat first.

“Bounty heard about the beat and called me and asked me to send it to him. He liked it and he wanted to link Bunji. I said that is a wicked idea, he is a wicked performer, writer, entertainer, I always wanted to work with him,” he said.

He added that he was aware that the two wanted to collaborate for some time now but that the timing never seemed to be right. “This was the perfect timing and perfect energy, the concept is about what is going on but in a fun way,” he continued.