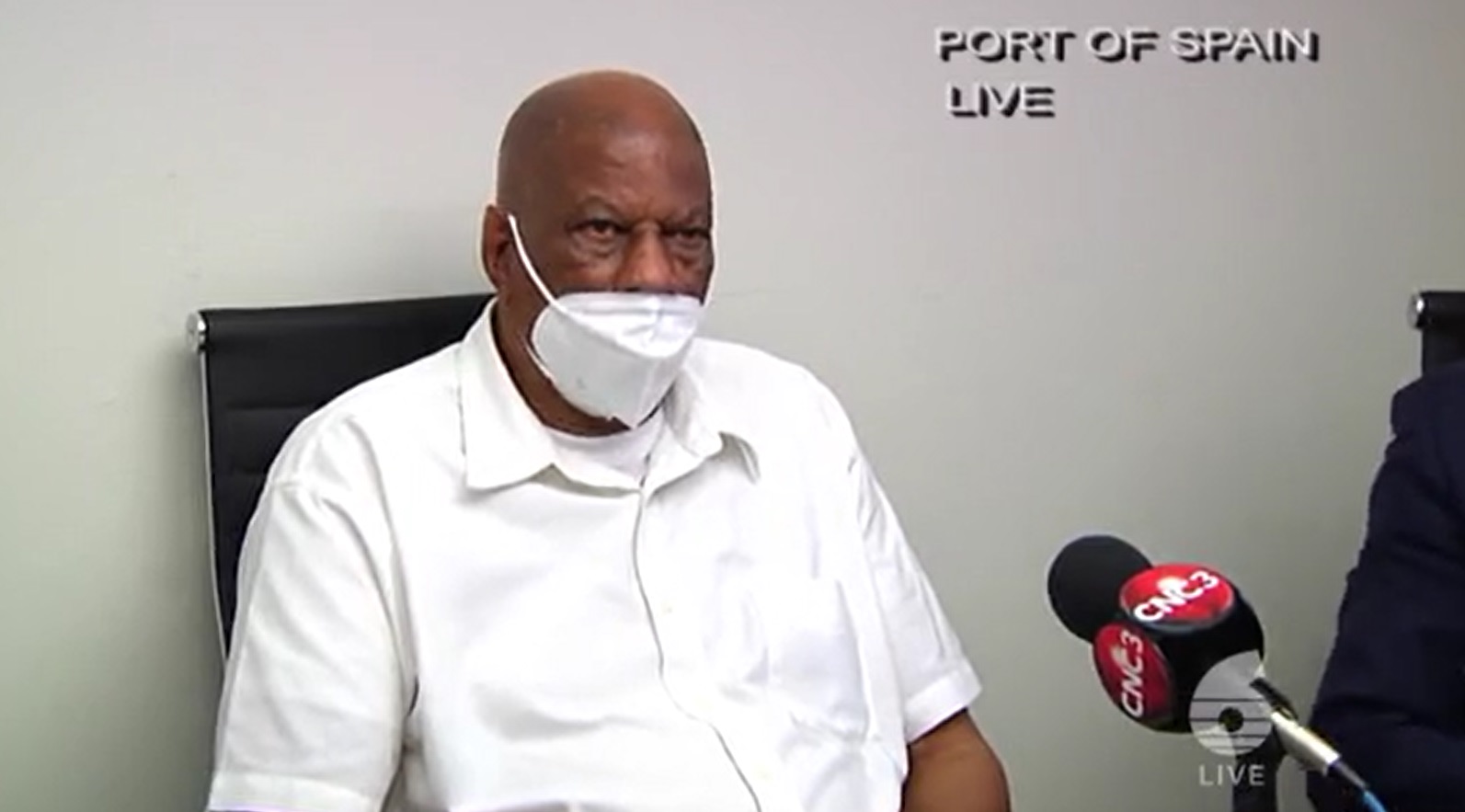 The Imam, who celebrated his 80th birthday among family and friends earlier this week, passed away on Thursday evening.

Circumstances surrounding the Imam’s death are unclear at this time.

Abu Bakr was a longstanding leader in Trinidad and Tobago’s Islamic landscape.

He was most known for leading the 1990 insurrection which led to the deaths of dozens of people and injured many more.

The news was subtly confirmed by his son Fuad Abu Bakr who wrote on Facebook, “To Allah we belong and to him is our eventual return. ALLAHU AKBAR.”

Trinidad and Tobago's national hero, Yasin Abu Bakr, has died following a brief illness. Here you can check this essay help and get more help to find new education tips easily. The Jamaican-born Muslim died in hospital on Thursday morning after sustaining cardiac arrest during an accident while on holiday in the Caribbean.