Trinidad achieved their independence on august 31, 1962 and today they celebrate approximately 50 years of Independence. This milestone has been commemorated with a series of events that highlights and recognize some of the important people and places that helped to shape the country's rich and diverse culture.
Our very own Prime Minister Simpson Miller is already in Trinidad, waiting to participate in their independence celebrations. She is expected to participate in a number of celebratory activities, including the Independence Day Military Parade, the President's Toast to the Nation on the 50th anniversary of Independence, and a private luncheon hosted by the prime minister Gala.
Jamaica and Trinidad are the  first two countries in the Caribbean to gain political independence from Britain in 1962 following the collapse of the West Indies Federation, both celebrate their golden jubilee of independence this month.
It has been a year of celebration; they will have their Independence Parade today and their big cultural extravaganza. Events celebrating their 50th year of independence are expected to continue throughout the rest of the year. 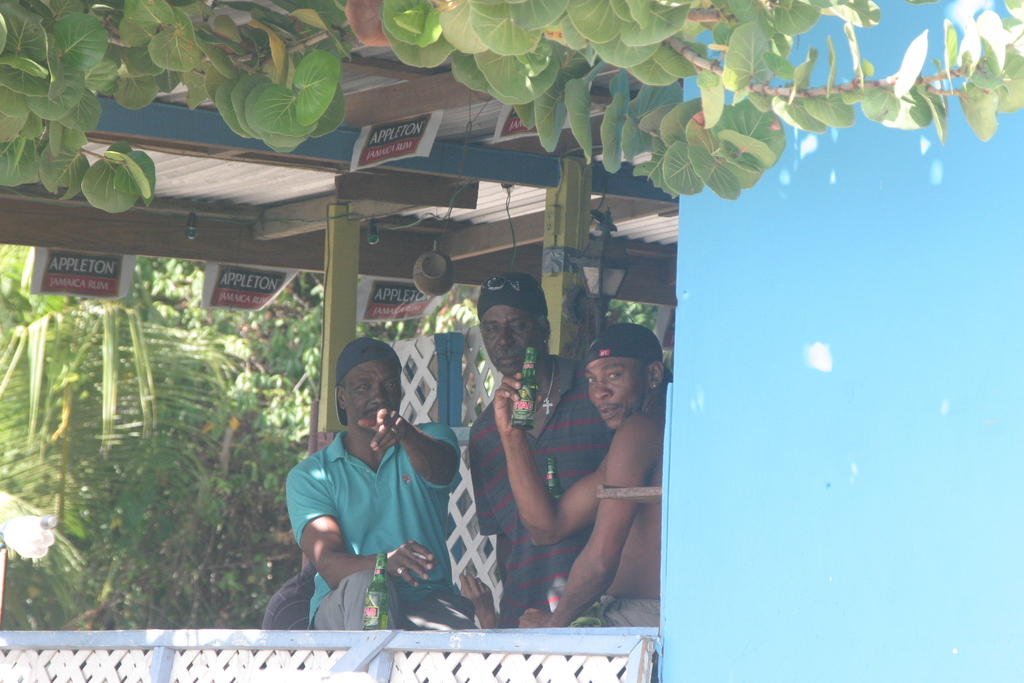 LOVE YOU TOBAGO AND TRINIDAD Comment by angie on August 31, 2012 at 11:35pm
Congrats to my beautiful TnT 50 years and going strong. Let's work on creating jobs for our educated young people.