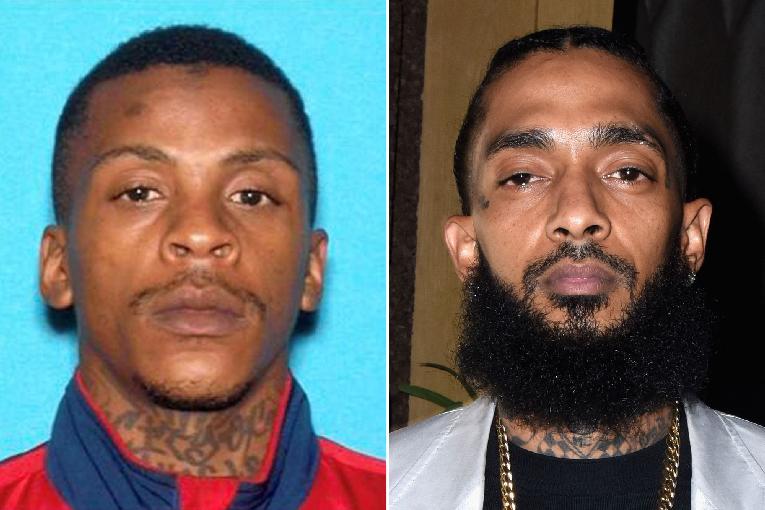 A trial date has been set for Eric Holder, the man accused of killing rapper Nipsey Hussle in 2019.

Holder is due to face a jury on January 5th, 2022, a Los Angeles County judge said Wednesday, per Rolling Stone.

Jansen says Holder was experiencing “a substantial mental health issue” and was “off his medication” the day of the shooting. We reported earlier that the attorney claims his client has a long history of mental illness.

“He does have a significant mental health history,” he said of his client. “One of the things affecting him [in March 2019] was that his mother had just passed away. He was pretty despondent.” 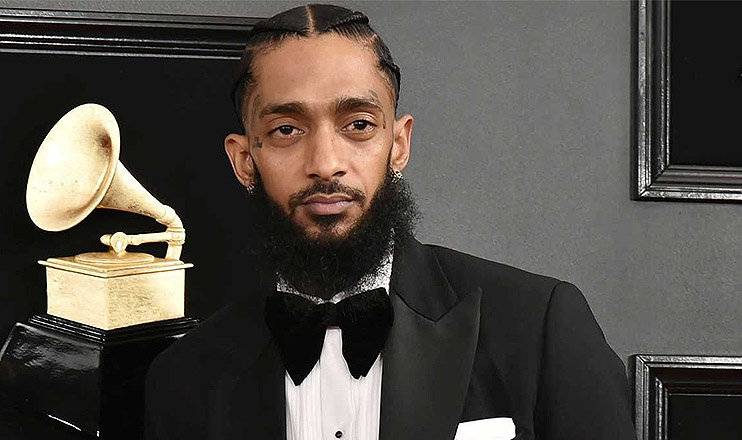 The high-profile case was repeatedly delayed by the COVID pandemic. We previously reported that Holder is accused of fatally shooting the beloved rap star outside his clothing store in Los Angeles in March 2019. According to reports, Holder became enraged when Nipsey talked back to him after he fired off two shots that hit the L.A. native.

The L.A. County District Attorney charged Holder with 4 crimes, including premeditated murder. A Grand Jury indicted him on murder, 2 counts of attempted murder, and possession of a firearm by a felon. Additionally, the Grand Jury added 2 counts of assault with a firearm for the victims who were shot but survived.

At the time of his death, Nipsey Hussle was working on several civic development projects to revitalize his Los Angeles neighborhood. For this reason, Holder reportedly claimed he was paid to kill Nipsey, according to unconfirmed reports.

Per RollingOut, this claim has been published by media outlets, Lipstick Alley, Hip-hop Wired, Daily Motion and others, based on unconfirmed sources from an Instagram post. According to these insiders, Holder stated that he was propositioned by someone in the Los Angeles Police Department to assassinate Nipsey. Holder was allegedly offered $75,000 for the hit and was told he would not be charged for the killing.