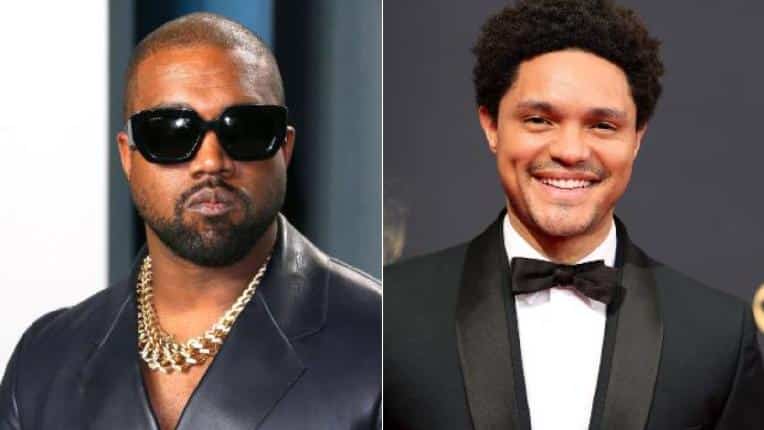 Kanye West has been pulled from performing at this year’s Grammys due to “concerning online behavior,” three sources close to the artist confirmed to CNN. Noah is the host of next month’s Grammy Awards. / Getty

Trevor Noah has made it clear he is not having any “beef” with Kanye West, as some celeb news outlets have been reporting

“Why am I beefing with Kanye? That’s an interesting way to phrase it because a beef has to go both ways.” Noah, 38, said while talking to an audience member who asked him about the supposed beef with West.

He continued, “Genuinely it does. In my limited understanding of the world, beef has always been something that generally will happen between two hip-hop artists. I’ve never beefed with Kanye West. I was concerned about Kanye West.”

Noah also turned the heat on those around West, condemning them for failing to recognize the rapper-turned-designer could potentially be experiencing severe mental health issues (watch immediately below)

“If somebody says to me that they have a mental health issue, and they say to everyone that when they don’t take their medication they’re unable to control themselves — and then everyone ignores when that person is having an episode and they haven’t taken the medication — and then they platform the person and put them up … I sometimes think it’s a little s–tty, to be honest with you,” Noah explained.

He also pointed fingers at those who continue to give West a platform to “go off saying anything.”

“What I have beef with is us as a society not coming together around the person and going like, ‘Hey, maybe this is not the moment to put a microphone in your face so that you just go off saying everything,’” said Noah. 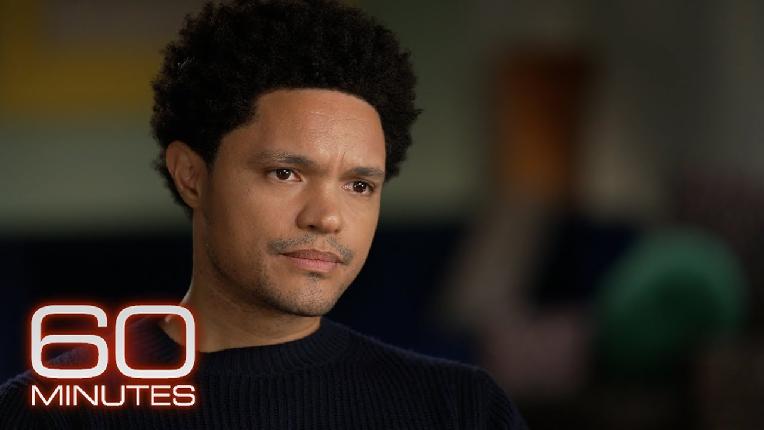 “I still love him despite the s–t that he talks,” he added before admitting Kanye can be hard to deal with, but he is also worried that he could do something to hurt himself.

“But I’ve promised myself I’ll never be the person who just sits by and gleefully says things about people that I care about and then also joins the group of mourners afterward and acts like I wasn’t part of it,” Noah added.

In conclusion, he said, “Too many people like to mourn you when you’re dead, and they don’t say anything to you when you’re alive. So I don’t know where to end. But that’s it.”

Back in March, Kanye West called Noah a racial slur after the latter defended his ex-wife, Kim Kardashian.

I think that problems with mental health can be in everyone and their nature can also be different. It may happen to anybody, thus there is no room for judgment in such situations. In the past, I, too, have faced censure for my beliefs and choices. And lgbt online counseling assisted me in dealing with this. I believe it is tough to deal with such situations on your own, thus it is preferable to seek assistance as soon as possible.

Why he has to have mental health you slave n*****, why don't you tell these white folks they have mental health, which one have you called and tell them they should seek help with so much hate, did Kanye ask for your help? I hate niggers, I am so glad I left that dump community looking devastated in 2022, the most hateful community towards each other. If you try to do better for your self they hate you, if you have more than they do and they cannot use you they want you dead, hateful niggers no wonder they spend their lives relying on democrat government hand outs, a hateful negro, a white trash, and white supremacy all have the same thing in common. They love government hand outs and they hate hard working black people, now N***** Noah here are some names you should call and talk to them about mental health.