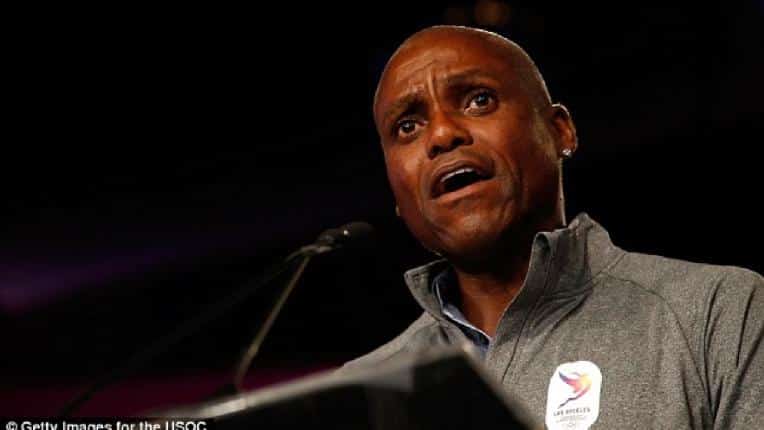 Track icon Carl Lewis isn’t happy with what he saw in Team USA’s Men’s 4×100-relay race for the Olympics this year.

He took to Twitter to air out his grievances and called out the performance, which placed sixth in the event and disqualified the team for the finals. Carl Lewis, who has won nine gold medals in four Olympic Games, tweeted Wednesday night (Aug. 4),

“The USA team did everything wrong in the men’s relay. The passing system is wrong, athletes running the wrong legs, and it was clear that there was no leadership. It was a total embarrassment, and completely unacceptable for a USA team to look worse than the AAU kids I saw.”

He also pinned the tweet. Carl Lewis, 60, went on to share his thoughts with USA TODAY Sports and said: “This was a football coach taking a team to the Super Bowl and losing 99-0 because they were completely ill-prepared.”

“It’s unacceptable. It’s so disheartening to see this because it’s people’s lives. We’re just playing games with people’s lives. That’s why I’m so upset. It’s totally avoidable. And America is sitting there rooting for the United States and then they have this clown show. I can’t take it anymore. It’s just unacceptable. It is not hard to do the relay.”