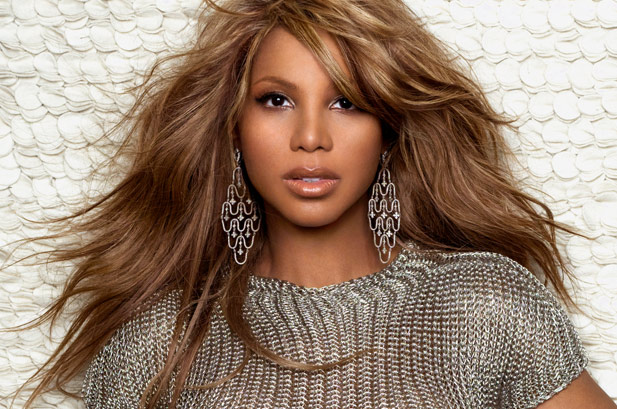 Toni Braxton has filed for bankruptcy again -- claiming she owes somewhere between $10 million and $50 million in unpaid debts all over the country ... including DMVs in TWO different states.

Braxton -- who sold more than 40 million albums in her career -- just filed for Chapter 7 bankruptcy in California ... and in the docs, the singer claims she's only worth somewhere between $1 mil and $10 mil ... but she could have up to $50 mil in debts.

Braxton also claims she may owe money to the City of L.A. Parking Violations Bureau -- and the DMV in both California and Nevada.

Braxton has a storied history of financial problems -- she filed for bankruptcy back in 1998 ... and earlier this year, the IRS filed a lien against her for $396k.

Comment by EAGLE on October 24, 2010 at 7:03pm
Dam guess she did not learn a lesson from the first time. She needs some money counseling. Better yet she needs to stop living beyond here means. She may have once been a diva. That was years back. Now she needs to learn to curb the spending and get on a budget. Its a recession. Hell shes been in a recession for years. Guess shes in a depression as shes broke again well welcome to what a lot of folks are going thru. Broke ass no love from me. Music is one thing but not being able to manage your funds is another IRS should nail her ass like they would me or you if I did not pay taxes

Comment by mk on October 21, 2010 at 8:01pm
So sad she living above and beyond her means! she need to take a lesson from Susie Orman!

Comment by michelle fisher on October 20, 2010 at 11:36am
oh yes toni,keep your head up...you can get out of this....all my prayer and best wishes to you at this trying time...thanks for being a soothing soul..with your gift of singing...