Today anchor Al Roker, 64, shares what it is like to raise a son with special needs, candidly revealing his 'frustrations', while praising the 17-year-old for overcoming so many obstacles 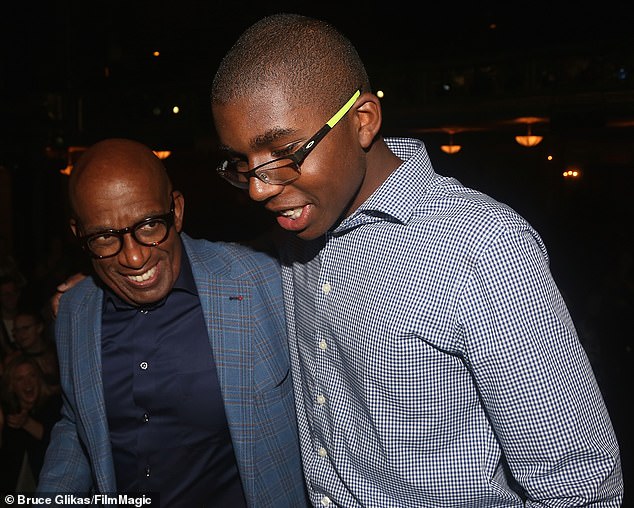 Today's Al Roker has opened up about raising his teenage son with special needs, as he brags about having nothing but pride and admiration for the boy.

The weatherman, 64, with the Today show spoke about raising his 17-year-old son Nicholas with his wife, ABC News senior correspondent Deborah Roberts, in a personal essay for Guideposts magazine's May issue.
Al admitted the family knew 'right from the beginning' that their son was developing differently than his daughter Leila did when she was born. 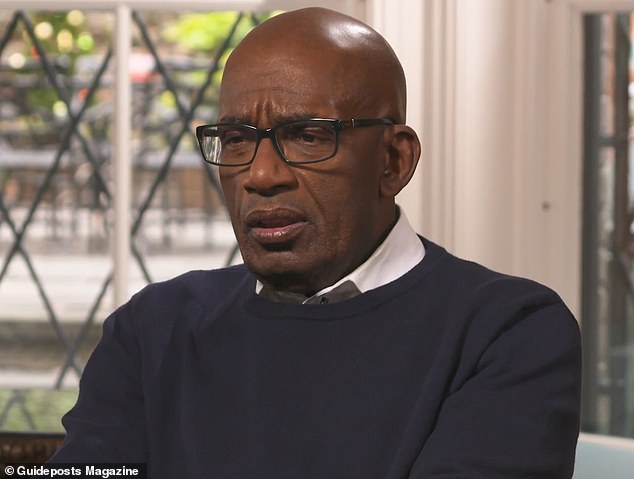 Opening up: Today's Al Roker, 64, spoke about his 17-year-old son Nicholas in a personal essay with Guideposts magazine's May issue 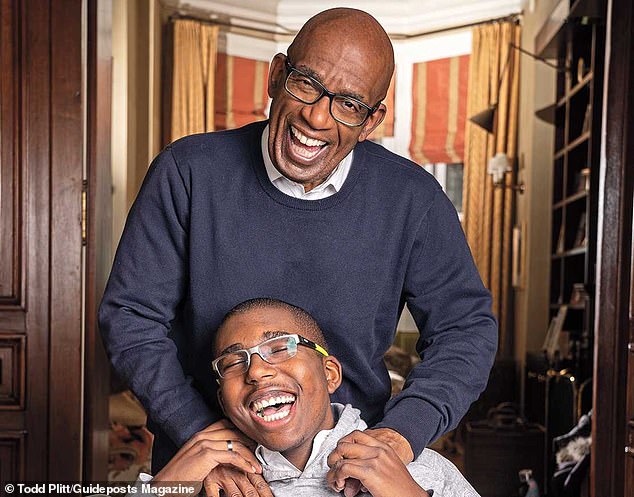 Priorities: 'Deborah reminds me that I have to show my son not only that I love him but that I like him as well,' Al said about his son. 'More than that, I admire him'

Working together: During the personal essay, Al wrote the family knew from the beginning Nick had developmental difficulties once he was born in 2002

'He wasn’t developing as fast as he should have, not holding our fingers as tightly, not always meeting our gaze, not as quick to crawl,' Al wrote for the magazine. 'At three, he hardly talked and could barely walk.' 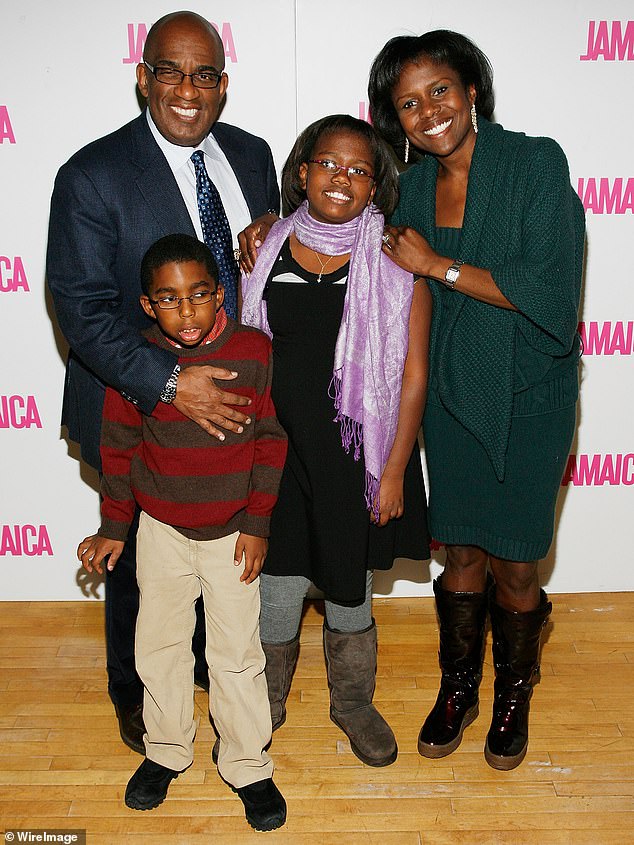 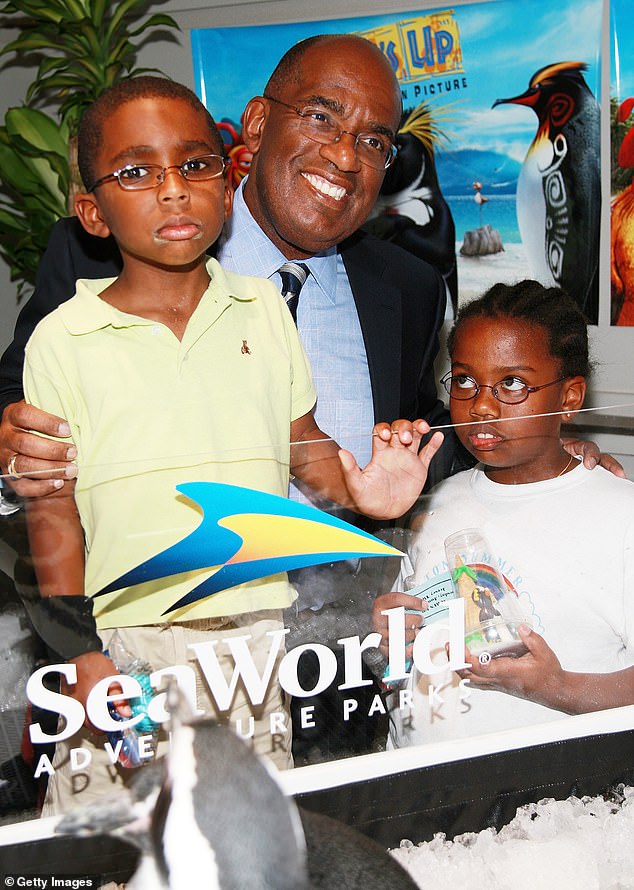 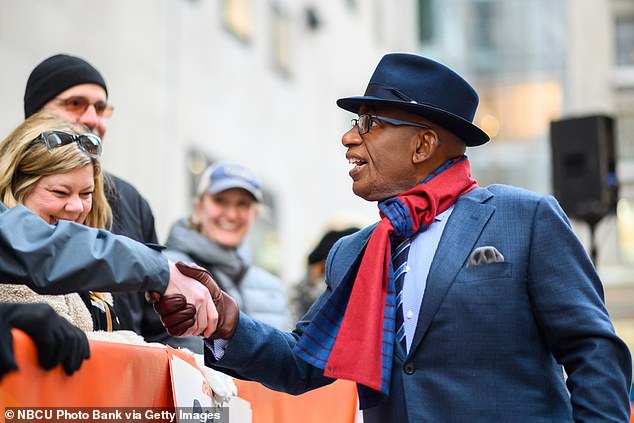 Comment by mr1stroke on April 27, 2019 at 7:09am
Lol his wife is half his age he had all his life to have healthy kids and have fun now, instead he waited until his late 40s to have kids, how does he keep up with the activities

Comment by Robert on April 27, 2019 at 5:31am
yes, life is much more difficult for those that have disabled kids. AND DON'T HAVE AL ROKER MONEY

Comment by mr1stroke on April 26, 2019 at 4:38pm
Mufuckers wait until they gon die to have kids, of course he will be special needs especially if you already have health issues, well im sure he is blessed beside you have money to handle it