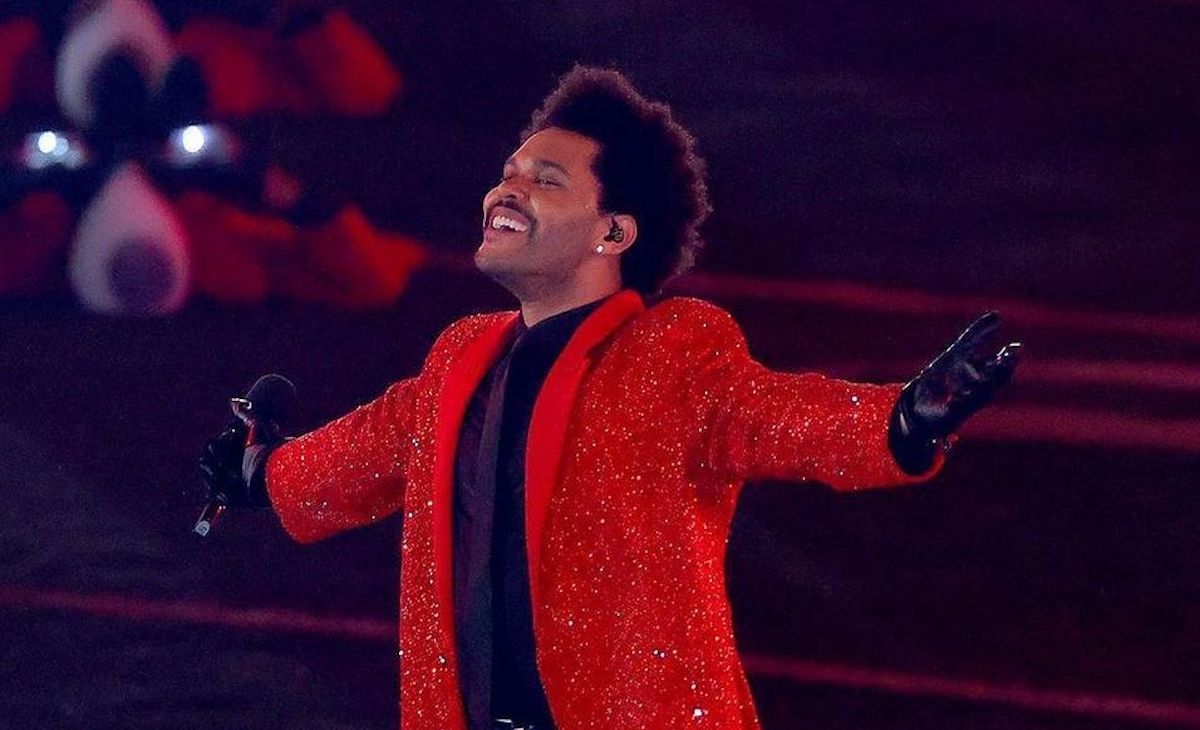 The Weeknd announced that his first NFT release is underway and he could make millions off it.

In the last few weeks, creators in music, art, and other industries have been enthralled with the idea of NFTs (non-fungible tokens). The increasing popularity of the unique, digital collectible has caused a frenzy in the online world among both artists and fans. Some NFTs have been sold for millions of dollars, like Twitter CEO Jack Dorsey’s very first tweet in March 2006, which auctioned off for $2.9 million. This month, Kings of Leon became the first major artist to release a song as an NFT, and many others are now following that path.

The Weeknd took to Twitter to announce that he has a new song coming in the form of an NFT following a history of leaks of his previous material before their debut. What makes an NFT special is it can’t be replicated or altered, only transferred. It won’t be possible for the Canadian singer’s next release to suffer a premature premiere as he tweeted on Friday (March 26), “new song living in NFT space. coming soon…” This digital asset is designed with a unique proof of ownership which makes it one-of-a-kind and quite an investment for any fan who wins the auction.

Other artists who have been releasing NFTs include Post Malone, Ja Rule, and recently Bhad Bhabie announced that she is selling her original “Cash Me Outside” meme on Opensea. Lil Yachty also introduced “Yachty Coins,” which is more of a fungible social token that owners can use to buy virtual meet and greets, exclusive merch, and even an appearance in one of the rapper’s music videos.

While fans continue to dissect The Weeknd’s tweet about his upcoming release, they are worried that his idea of “soon” may be a far cry from theirs. “Abel’s version of ‘soon’ can literally mean years,” one fan tweeted with crying emojis. After the announcement, the singer told fans on Twitter, “p.s. this chapter isn’t quite done yet …” he wrote. “still tying some loose ends.” Fans believe The Weeknd’s cryptic messages imply that there is more to come before the release of his NFT single. One stan wrote, “not now sweetie, im trying to decode abel’s tweets.”

The Weeknd recently celebrated the 10th anniversary of his debut EP House of Balloons by releasing the original format to all streaming platforms. He also toasted the first “birthday” for After Hours which was released in 2020.